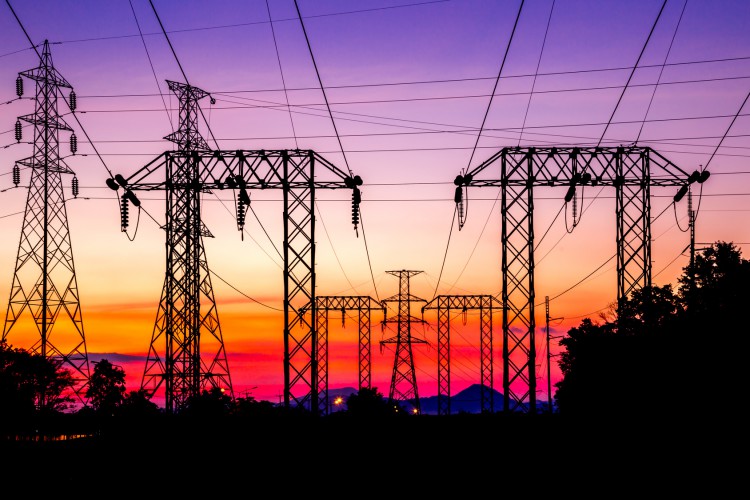 Saving electricity becomes an increasingly important issue the more the cost of power increases. There is no such thing as cheap electricity. That is a basic fact in today's world of increasing costs for all forms of energy. It's a common fact that vast amounts of electric power are wasted every year in the world, mostly in areas where power is cheap and abundant. However, in recent years, as the supply of electricity generation has remained static and at the same time demand for power continues to increase, the power prices have increased dramatically.

Saving electricity, on the other hand, is one of the least expensive ways to generate large amounts of power is from the use of water in hydroelectric generation stations.

Using Less, Quickly
Energy conservation can be accomplished quickly when each home saves electricity through less consumption. This is accomplished by turning lights off when not needed. You can also turn off appliances and use less heat. First, power saver improvements can be made to the electrical equipment such that consumers receive the same services but with less power consumed. (These are sometimes called “efficiency improvements”). In the second case, the energy consumer takes deliberate measures to reduce energy use through changes in operations or procedure which may also cause inconvenience and result in a loss of service. These are typically called “behavioral” changes.

Technical Efficiency Improvements
The technical measures to save consumption quickly are similar to those used to save power slowly except that they may be implemented with greater intensity by combining them with special subsidies or delivery schemes. Three examples are described below.

Retrofits—especially retrofits of large, energy-using facilities—are attractive targets during an energy crisis. About 8% of industrial power consumption is used to make compressed air, much of which is lost through system leaks.

When it comes to saving electricity, there are many techniques one can easily apply. Conservation (or using less) is the best and most extreme way. But when using less is not possible, the next best thing for energy conservation is the use of more energy efficient electrical equipment, such as: