Renewable Energy is electric power that is generated from renewable sources of energy lsuch as: wind power, solar power, geothermal energy, and hydroelectric energy. Renewable energy is easily replenished by nature and is a cleaner, non-carbon polluting source of energy like various fossil fuels. Renewable Energy sources are often referred to as emerging energy technologies.

Renewable energy electricity production is expected to expand significantly over the coming years in the developed world. This represents an opportunity for developed countries (large electricity consumers) to develop and commercialize new and competitive technologies to the traditional "fossil fuel" based technologies and thereby manufacture products and offer services in support of a growing industry.

Renewable energy is power that is generated from natural resources such as sunlight (through photovoltaic solar cells), wind (through wind turbines), water (through dams and hydroelectric power plants), came from renewable energy sources, In 2006, about 18 per cent of the world's electricity consumption came from renewable energy technologies, with 13 per cent coming from traditional biomass, such as wood-burning. Hydroelectricity was the next largest renewable source, providing 3 per cent (15 per cent of global electricity generation, followed by solar hot water/heating, which contributed 1.3 per cent. Modern technologies, such as geothermal energy, wind power, solar power, and ocean energy together provided some 0.8 per cent of total electricity generation. 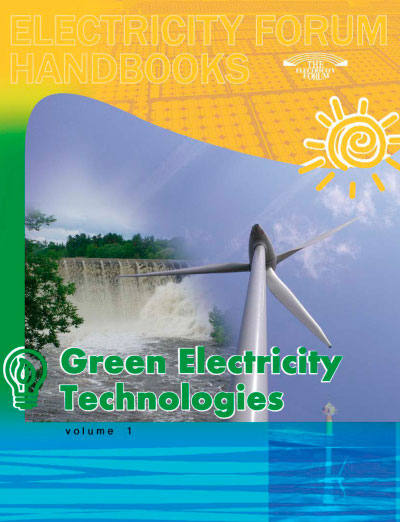 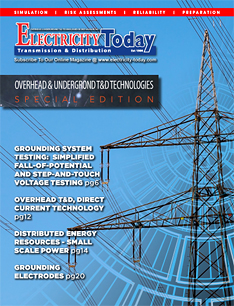 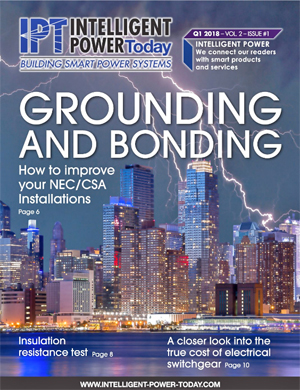 Contribute To The Electricity Forum

The Electricity Forum is interested in publishing your technical, non-commercial articles that point to a wide variety of leading subjects including lighting, etc. We are seeking well-written, original content for our many Transmission and Distribution, Industrial Electrical Power, Nuclear, Electrical Safety, Renewable Coal Energy and Basic Electrical Energy Channels. Click on the link below to view our author guidelines and learn how to submit your article today!