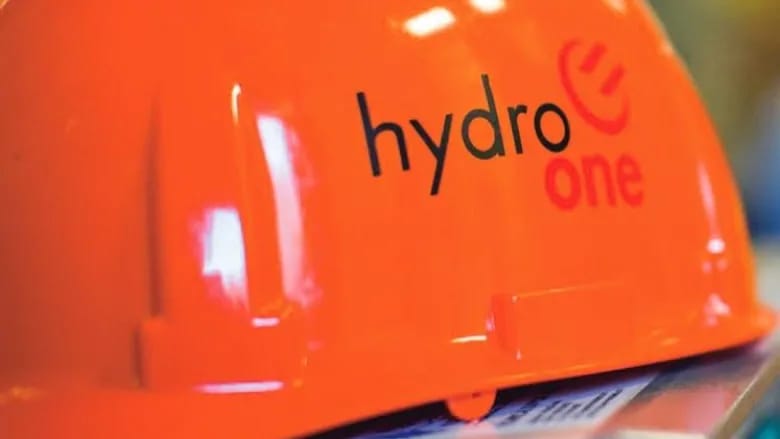 The government issued a formal directive to cap the salary of the Hydro One CEO at $1.5 million.

TORONTO - Hydro One has agreed to cap the annual compensation of its chief executive at $1.5 million, the provincial utility said Friday, acquiescing to the demands of the Progressive Conservative government.

The CEO's base salary will be set at $500,000 per year, while short-term and long-term incentives are limited to $1 million. Performance targets under the pay plan will include the CEO's contributions to reductions in transmission and distribution costs.

The framework represents a notable political victory for Premier Doug Ford, who campaigned on a promise to reduce the annual earnings of Hydro One's board members.

In February, the province issued a directive to the board, ordering it to pay the utility's CEO no more than the $1.5 million figure it has now agreed to.

Hydro One and the government had been at loggerheads over executive compensation, with the company refusing repeated requests to slash the CEO pay below $2,775,000. The board argued it would have difficulty recruiting suitable leaders for anything less.

Further, the company agreed to pay the board chair no more than $120,000 annually and board members no more than $80,000 — figures Energy Minister Greg Rickford had outlined in his directive last month.

"Hydro One's compliance with this directive allows us to move forward as a province. It sets the company on the right course for the future, proving that it can operate as a top-class electricity utility while reining in executive compensation and increasing public transparency," Rickford said in a statement issued Friday morning.