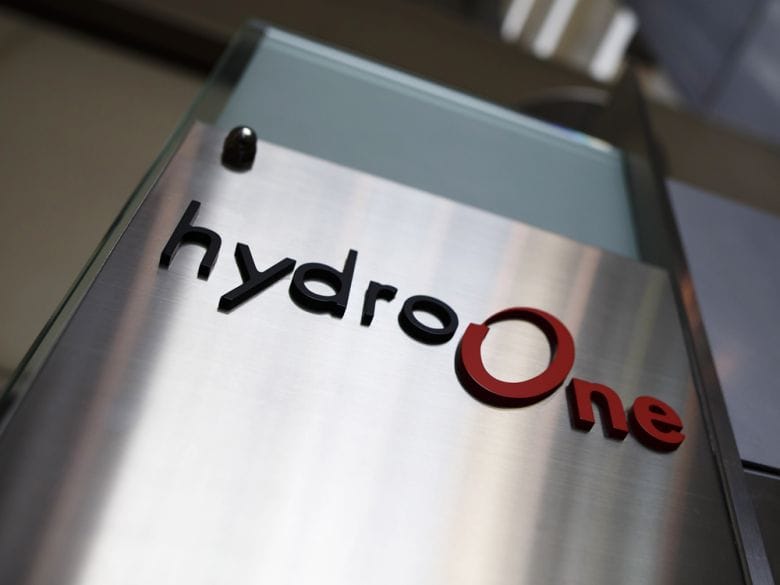 TORONTO - The incoming chief executive officer of Hydro One Ltd. said Thursday that he aims to rebuild the relationship between the Ontario electrical utility and the provincial government, as well as ties between the company and its investors.

Mark Poweska, the former executive vice-president of operations at BC Hydro, was announced as Hydro One’s new president and CEO in March. His hiring followed a turbulent period for Toronto-based Hydro One, Ontario’s biggest distributor and transmitter of electricity.

Hydro One’s former CEO and board of directors departed last year under pressure from a new Ontario government, the utility’s biggest shareholder. Earlier this year, the company’s plan for a $6.7-billion takeover fell apart over concerns of political interference and the utility clashed with the new provincial government and Progressive Conservative Premier Doug Ford over executive compensation levels.

Shares of Hydro One were up more than eight per cent year-to-date on Wednesday, closing at $21.74. However, the stock price was up only six per cent from Hydro One’s 2015 initial public offering price, something its incoming CEO seems set on changing.

“One of my first priorities will be to solidify the executive team and build relationships with the Government of Ontario, our customers and communities, indigenous leaders, investors, and our partners across the electricity sector,” Poweska said Thursday on a conference call outlining Hydro One’s first-quarter results. “At the same time, I will be working to earn the trust and confidence of the investment community.”

Hydro One reported a profit of $171 million for the three months ended March 31. Net income for the first quarter was down from $222 million a year earlier, which was due to $140 million in costs related to the scrapping of Hydro One’s proposed acquisition of U.S. energy company Avista Corp.

Hydro One Ltd. appointed Mark Poweska as President and CEO.

In January, Hydro One said the proposed takeover of Spokane, Wash.-headquartered Avista, an approximately $6.7-billion deal announced in July 2017, was being called off. As a result, Hydro One said it would pay Avista a US$103 million break fee.

Revenues net of purchased power for the first quarter rose to $952 million, up by 15.4 per cent compared to last year, Hydro One said, helped by higher distribution revenues. Adjusted profit for the quarter, which removes the Avista-related costs, was $311 million, up from $210 million a year ago.

The company is hiking its quarterly dividend to 24.15 cents per share, up five per cent from the last increase in May 2018.

Poweska is taking over for acting president and CEO Paul Dobson this month, and the new executive will be charged with revamping Hydro One’s C-suite.

“Hydro One’s significant bench strength and management depth will ensure stability and continuity during this period of transition,” the company said in its first-quarter earnings press release.