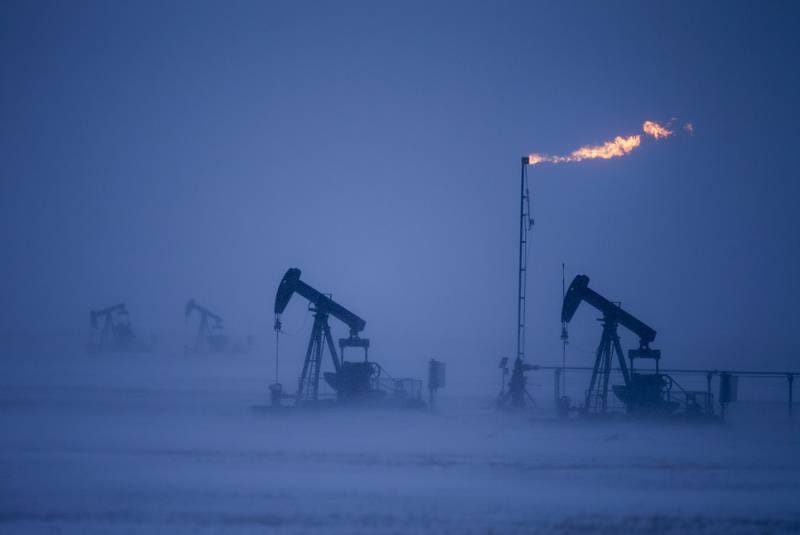 The federal government wants to study the possibility of replacing virtually all uses of fossil fuels with electrical technology.

OTTAWA - The federal government wants to spend up to $300,000 on a study aimed at understanding whether existing electrical technologies can “reduce or eliminate” fossil fuels used for virtually every purpose other than generating electricity.

The proposal has caused consternation within the Saskatchewan government, which has spent months attacking federal policies it believes will harm the Western Canadian energy sector without meaningfully addressing climate change.

Procurement documents indicate the “Electrification Potential Study for Canada” will provide “strategic guidance on the need to pursue both electric and non-electric energy research and development to enable deep decarbonisation scenarios.”

“It is critical that (Natural Resources Canada) as a whole have a cross-sectoral, consistent, and comprehensive understanding of the viability of electric technologies as a replacement for fossil fuels,” the documents state.

The study proponent will be asked to examine possible replacements for a range of fuels, including propane, transportation fuel, fuel oil, diesel, natural gas and coal. Only international travel fuel and electricity generation are outside the scope of the study.

“To be clear, the consultant should not answer these questions directly, but should conduct the analysis with them in mind. The goal … is to collate data which can be used by (Natural Resources Canada) to conduct analysis related to these questions,” the documents state.

Natural Resources Canada issued the request for proposals one week before Prime Minister Justin Trudeau officially launched a 40-day election campaign in which climate change policy is expected to play a defining role .

It also comes as the federal government works to complete the controversial Trans Mountain Pipeline Expansion project through British Columbia, which it bought last year for $4.5 billion and is currently bogged down in the court system.

A Natural Resources Canada spokeswoman said the ministry would not be able to respond to questions until sometime on Thursday.

While the documents make clear that the study aims to answer unresolved questions about what the International Energy Agency calls an increasingly-electric future without a specific timeline, the provincial government is far from thrilled.

Energy and Resources Minister Bronwyn Eyre said the document reflects the federal government’s “hostility” to the energy sector because government ministries like Natural Resources Canada don’t do anything without political direction.

Asked whether a responsible government should consider every option before taking a decision, Eyre said a government that was not interested in eliminating fossil fuels entirely would not have used such “strong” language in a public document.

“I think it’s a real wake-up call to what (Ottawa’s) endgame really is here,” she said, adding that the document does not ask the proponent to conduct an economic impact analysis or consider potential job losses in the energy sector.

The study is organized by Natural Resources Canada’s office of energy research and development, which is tasked with accelerating energy technology “in order to produce and use energy in … more clean and efficient ways,” the documents state.

Bidding on the proposal closes Oct. 14, one week before the federal election. The successful proponent must deliver a final report in April 2020, according to the documents.