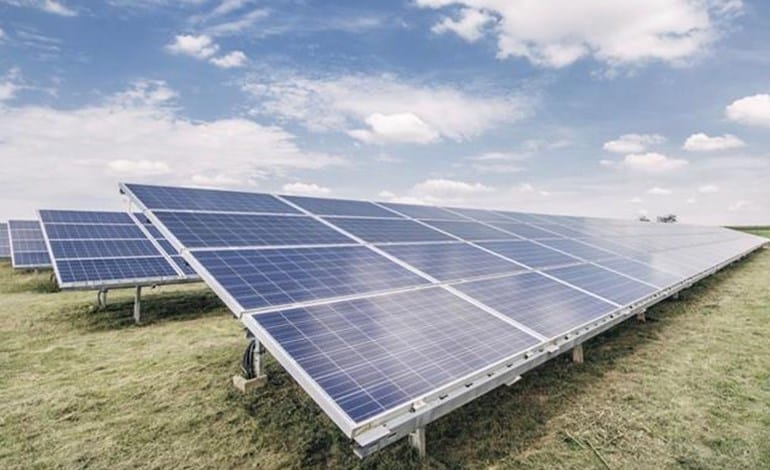 BERLIN - The German Solar Association (BSW) has called on the government to remove barriers to the development of new solar and storage capacity needed to replace coal and nuclear generation that is being phased out.

A 52GW cap should be scrapped, otherwise there is a risk that a market slump will occur in the solar industry after 2020, BSW said.

BSW managing director Carsten Körnig said: “Time is running out, and further delays are irresponsible. The 52GW mark will already be reached within a few months.”
A new report from BSW, in cooperation with Bonn-based marketing and social research company EuPD Research and The smarter E Europe initiative, said 10GW a year is needed as well as an increase in storage capacity.

This would lead to cumulative photovoltaic capacity of 162GW and 15GW residential, commercial and grid storage systems by 2030 leading to new job opportunities.

The number of jobs in the domestic photovoltaic and storage industries could increase to 78,000 by the end of the next decade from today’s level of 26,400, said 'The Energy Transition in the Context of the Nuclear and Coal Phaseout – Perspectives in the Electricity Market to 2040' study.

Job growth would take place for the most part in the fields of planning, installation and operations and maintenance of PV systems, the report said.

In maintenance alone, employment would increase from 9,200 to 26,000, with additional opened up by tapping into the market potential of medium- to long-term storage systems, it said.

The report added that industry revenue could grow from €5bn to €12.5bn in the coming decade.