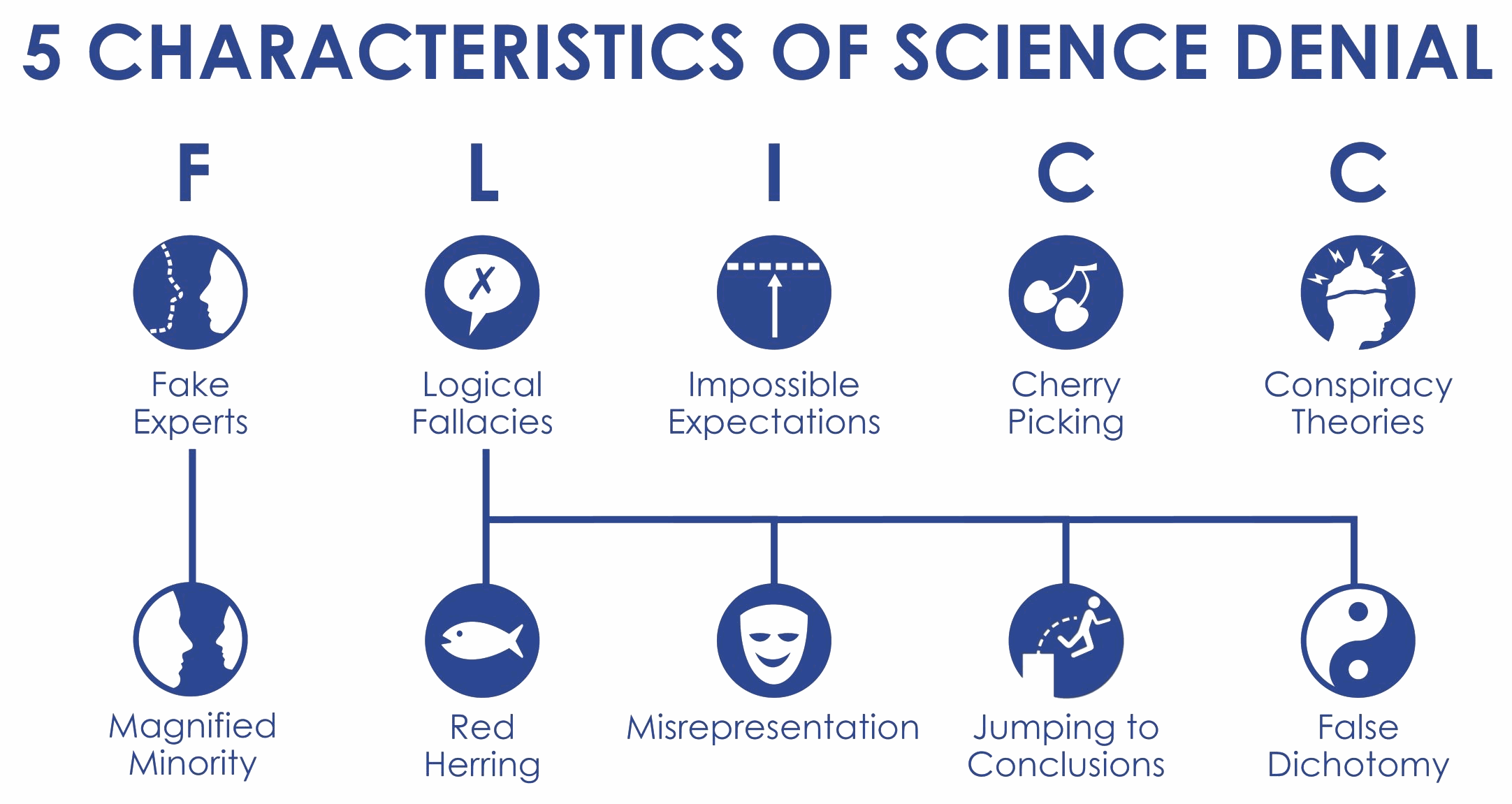 PARIS - Orson Johnson says there is no scientific consensus on climate change. He’s wrong. A 2015 study by Drexel University’s Robert Brulle found that nearly $1 billion per year is being spent to support climate change denial. Electric utilities, fossil fuel and transportation sectors outspent environmental and renewable energy sectors by more than 10-to-1. It is virtually the same strategy that tobacco companies used to deny the dangers of tobacco smoke, spending hundreds of millions of dollars to delay recognition of harm from tobacco smoke for decades. These are the same debunked sources Johnson quotes in his commentary.

The authors of six independent peer-reviewed papers on the consensus for human-caused climate change examined “the available studies and conclude that the finding of 97% consensus in published climate research is robust and consistent with other surveys of climate scientists and peer-reviewed studies,” according to an abstract in Environmental Research Letters. Of the 30,000 scientists (people with a bachelor’s degree or higher in science) Johnson cites, only 39 specialized in climate science.

A new study by the U.N. Intergovernmental Panel on Climate Change says, “The consequences for nature and humanity are sweeping and severe.”

California’s Office of Planning and Research says: “Every major scientific organization in the United States with relevant expertise has confirmed the IPCC’s conclusion, including the National Academy of Sciences, the American Meteorological Society, the American Geophysical Union, and the American Association for the Advancement of Science. The list of international scientific organizations affirming the worldwide consensus on climate change is even longer.”

This issue is a symptom of an even larger problem. Recently, Facebook announced it would continue to allow political ads that contain obvious lies. America’s corporate news media has been following the same policy for years. Printing stories and commentary with information that is clearly not true or where data has been cherry-picked to strongly imply a lie sets up a false equivalence fallacy in which two incompatible arguments appear to be logically equivalent when, in fact, they are not.

Conservatives focus exclusively on progressive income taxes to argue that rich people pay a disproportionate share of taxes while ignoring that they take a disproportionate share of income, and federal income taxes account for less than half of taxes collected, with almost all of the other taxes being heavily regressive. Critics of single-payer healthcare disregard that almost every other developed country on earth has been using single-payer for decades to provide better care with universal coverage at roughly half the cost. Other examples abound. We live in a society where truth is no longer truth, reality is supplanted by alternative facts and where crippling polarization is driven by the inability to agree on basic facts.