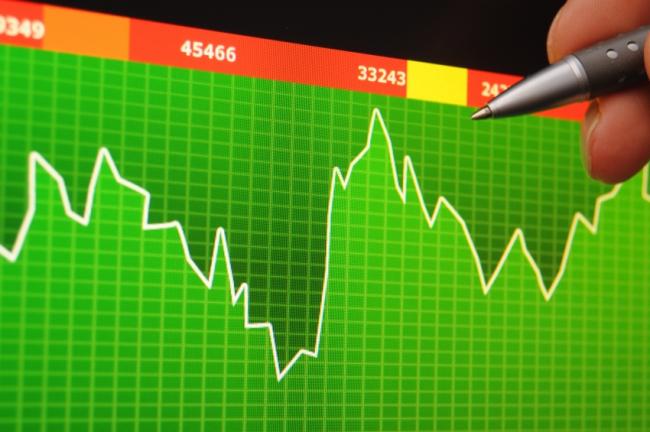 AMAN - The Jordanian Cabinet on has approved the memorandum of understanding to implement the electricity linkage project between Jordan and Saudi Arabia.

The agreement will enable the two sides to initiate technical and financial feasibility studies for the project, which aims to enhance the stability and reliability of electricity networks in both countries.

The initial feasibility studies, which came as part of the comprehensive Arab electricity linkage issued by the Arab League in 2014, had shown the possibility of implementing the Jordanian-Saudi linkage.

Also on Wednesday, the Government approved the third amendment to the grant agreement provided by the EU for a programme of financial inclusion through improving the governance and the spread of micro-financing in Jordan.

Jordan and the EU signed the grant agreement on December 14, 2014 to support the general budget.

The Cabinet also approved the recommendations of the ministerial team tasked with overseeing the annual and financial plans of public credit funds in the Kingdom.

The recommendations included establishing a guidance office to introduce the governmental lending programmes and windows within Iradah centres affiliated with the Planning and International Cooperation Ministry.

The Council of Ministers decided to oblige the government institutions to execute all of their correspondences to the Jordan Customs Department (JCD) electronically.

The decision also includes cancelling the provision of 55 JCD services by conventional paper works and to be provided only online.

The council also approved the outcomes of the study to restructure the governmental body.

The outcomes proposed activating the Higher Health Council, cancelling the independence of the Vocational and Technical Employment Training Fund transferring its functions to the Employment and Development Fund, and activating the National ICT Centre.

The government has cancelled the National Fund to Support Sports and the Scientific Support Fund.