What is the Electricity Demand In Canada? 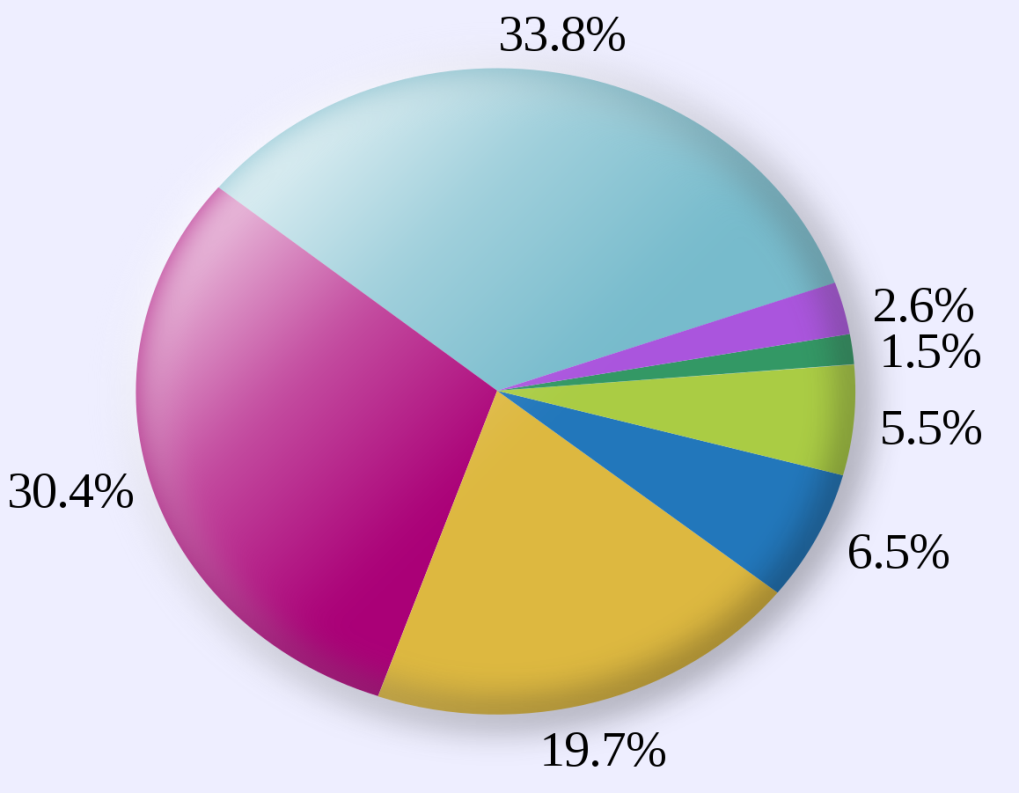 Electricity Demand in Canada will continue to put, in the longer term, upward pressure on prices for consumers in both regulated and restructured or deregulated markets.

These pricing impacts will be felt due to the cost of developing new generation and transmission facilities in order to replace ageing infrastructure and due to the increased use of renewable sources of generation (e.g., wind, solar, biomass). Continued strength of oil and gas prices are expected to keep electricity prices higher in regions that rely on natural gas and oil products as input fuels for power generation.

With the exception of Ontario (due to its large summer seasonal air conditioning requirement for electricity demand, Canada is a winter-peaking system and so the highest demand loads usually occur in the winter. However, for provinces that have competitive wholesale markets (e.g. Alberta and Ontario), near-term price pressures could result from the increase in summer cooling demand. Prices could also experience additional upward pressure from fuels used to generate electricity; namely, oil and natural gas. These pressures could be further supported by unusual weather events, unplanned generation outages and transmission system failures. If wholesale price pressures are to be passed on to consumers, the cost impact would likely not be felt immediately. Instead, such costs would need to go through a review process in all provinces and be approved by the energy regulatory board of that respective province.

Electricity demand Canada in peak periods typically occurs during the winter months, although, at times, Ontario and Quebec experience peak electricity demand in the summer months due to increased use of air conditioning units. Spring and fall tend to be shoulder seasons with lower demand.