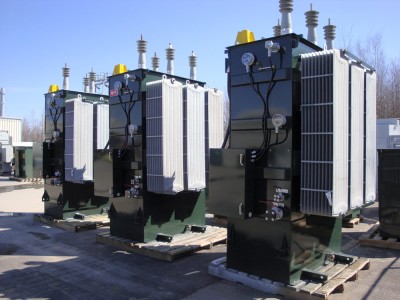 Improper neutral-to-case connections in transformers, can cause fire hazards, electrocution, improper operation of protection devices, and power quality problems. Therefore, it’s important to make them only at service equipment and in the transformer only when supplying a secondary panel.

To prevent fire, electric shock, or improper operation of circuit protection devices and other equipment is necessary to stop objectionable current (neutral return current) from flowing on electrical equipment, grounding paths, and bonding paths as required by the Electrical Code.

It is necessary to keep the grounded (neutral) conductor separated from the metal parts of equipment, except as required for service equipment and on transformers.

Making the proper neutral-to-case connections is the key. 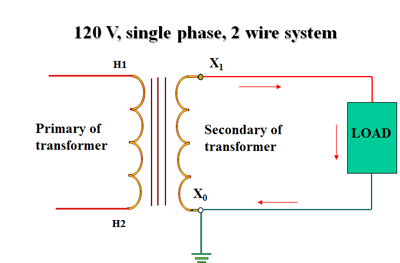 There are several consequences of improper neutral-to-case connections that range in severity from problems with equipment to the death of an employee.

If a neutral-to-case bond is made at both the transformer and at the secondary panelboard, neutral current will flow through metal raceways (and on the grounding and bonding path) on its return to the power supply.

When a consumer’s service is supplied by an alternating-current system that is required to be grounded, the system shall be connected to a grounding conductor at the transformer or other source of supply.

The system has to be connected to a grounding conductor at each individual service, with the connection made on the supply side of the service disconnecting means either in the service box or in other service equipment.

It is very important that there is no connection between the grounded circuit conductor (Neutral), on the load side of the service disconnecting means (Service Equipment) and the grounding electrode.

The Electrical Code Rules also permits the use of a system neutral (Transformer Grounding Conductor), derived from a grounding transformer, to ground high voltage systems.

In this case it permits the use of a wye connected transformer to establish a neutral grounded point.

Where neutral grounding devices are used, warning signs indicating that the system is impedance grounded and the maximum voltage at which the neutral may be operating relative to ground shall be placed at the transformer.

The following are examples of “grounded alternating current systems” commonly used in:

The grounded conductor on the load side of the service functions as a bonding conductor with no distributed neutral throughout the system.

The system connected to ground via sufficiently high impedance and the neutral may or may not be distributed.