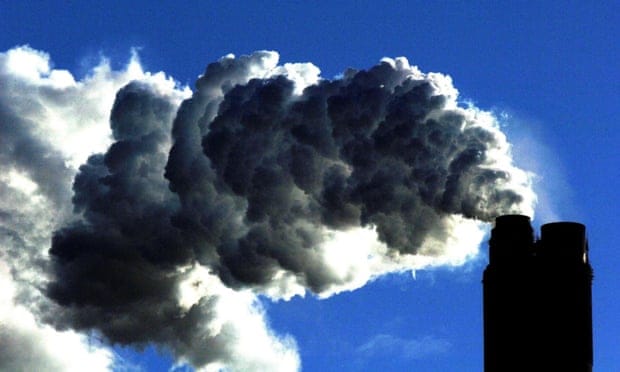 Average of 0.7% of total second-quarter electricity generated came from most polluting power plants

LONDON - The share of coal in the UK’s electricity system has fallen to record lows in recent months, according to government data.

The figures show electricity generated by the UK’s most polluting power plants made up an average of 0.7% of the total in the second quarter of this year. The amount of coal used to power the electricity grid fell by almost two-thirds compared with the same months last year.

A government spokesperson said coal-generated energy “will soon be a distant memory” as the UK moves towards becoming a net zero emissions economy.

“This new record low is a result of our world-leading low-carbon energy industry, which provided more than half of our energy last year and continues to go from strength to strength as we aim to end our contribution to climate change entirely by 2050,” the spokesperson said.

The UK electricity market is on track to phase out coal-fired power generation entirely by the government’s target date of 2025.

This year three major energy companies have announced plans to close coal-fired power plants in the UK, which would leave only four remaining after the coming winter.

RWE said this month it would close the Aberthaw B power station in south Wales, its last UK coal plant, after the winter. SSE will close the Fiddler’s Ferry plant near Warrington, Cheshire, in March 2020, and EDF Energy will shutter the Cottam coal plant in September.

So far this year the UK has gone more than 3,000 hours without using coal for power – nearly five times more than the whole of 2017.

Meanwhile, the government’s data shows that renewable energy climbed by 12% from the second quarter of last year, boosted by the startup of the Beatrice windfarm in the Moray Firth in Scotland.

The cleaner power system could accelerate carbon savings from the UK’s roads, too, as more drivers opt for electric vehicles. A study by Imperial College London for the energy company Drax found that the UK’s increasingly low-carbon energy system meant electric cars were a greener option even when taking into account the carbon emissions produced by making car batteries.

Dr Iain Staffell, of Imperial College London, said: “An electric vehicle in the UK simply cannot be more polluting than its petrol or diesel equivalent – even when taking into account the upfront carbon cost of manufacturing their batteries. Any EV bought today could be emitting just a tenth of what a petrol car would in as little as five years’ time, as the electricity it uses to charge comes from an increasingly low-carbon mix.”