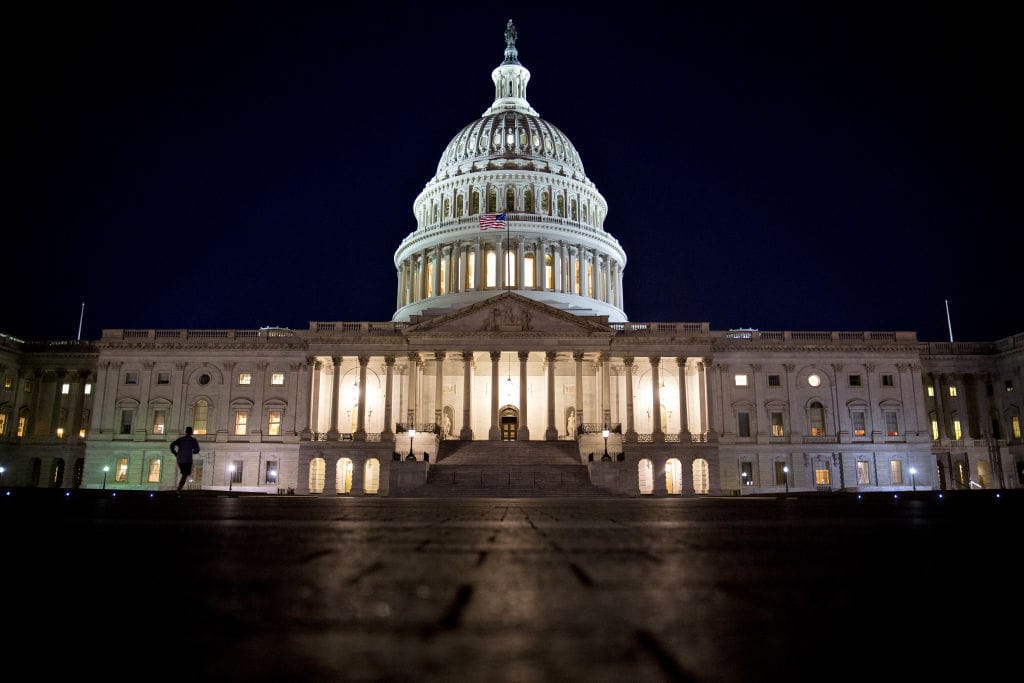 WASHINGTON - A group of 27 Democratic senators is calling for action in the Senate Finance Committee on extending energy-related tax credits and examining new tax proposals, especially those that incentivize renewable energy projects.

Sen. Ron Wyden, D-Ore., the ranking Democrat on the Senate Finance Committee, led the group of Democrats in writing a letter Tuesday to Sen. Charles Grassley, R-Iowa, who chairs the committee.

“Despite numerous opportunities, including in the recent tax extenders package, the Finance Committee has failed to take action on the dozens of energy tax proposals pending before it,” they wrote. “It is critical that the Committee move to address these issues in a timely manner, along with much needed policy changes to combat the damage and growing dangers caused by global climate change.”

The number of Americans ages 65 and over is projected to nearly double by 2060. And most would prefer to age in place and hiresenior caregivers if needed.

They pointed out that the Senate Finance Committee hasn’t held a single hearing on energy tax policy during the previous congressional term, and has yet to hold one in the current one.

“The sole energy tax-related recommendation of the Committee’s temporary policy task forces was ignored in the tax extender legislation passed in December 2019, along with nearly all proposals put forward in members’ legislation this Congress,” they wrote. “This Committee must fulfill its role in examining members’ energy tax proposals and in bolstering our nation’s efforts to combat climate change. Therefore, we urge you to swiftly schedule Committee action to address these proposals and ensure our nation’s energy tax policies keep up with the changing energy and climate landscape.”

They noted that In 2019, the global average temperature was the second highest ever recorded and the past decade was the hottest ever. The lawmakers pointed to raging wildfires and increased flooding in the western part of the U.S. causing unprecedented destruction over the past several years. They called for tax incentives for renewable energy to help combat climate change.

“Gaps in the tax code have disadvantaged complementary technologies that could improve climate resiliency and provide additional emissions reductions,” they wrote. “While power sector emissions continue to decrease, emissions from transportation, heavy industry and agriculture have stayed level or increased over the past 10 years. The United States is not on pace to meet its international climate commitments, to say nothing of the reductions necessary to stave off the worst potential outcomes of global warming.”

Grassley reacted to the letter, noting that he had worked to get tax extenders legislation passed. "I begged Democrats for a year to help me get an extenders package passed, about half of which were green energy policies, so this rings hollow," he said in a statement Tuesday. "We wouldn’t have a wind energy credit or a biodiesel credit but for me, let alone an extension of either. Democrats were holding up these green energy provisions in an attempt to get a big expansion of taxpayer subsidies for rich Tesla owners.”