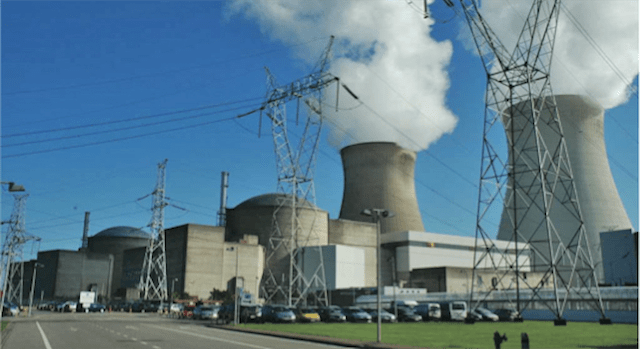 Elia said this “should be viewed in its wider context, against the backdrop of an increasingly Europeanised market, and can be explained primarily by the good availability of Belgium's generating facilities (especially its nuclear power stations).”

The development of interconnections was also a key factor in the circulation of these electricity flows, Elia noted.

“Belgium had not been a net exporter of electricity for almost 10 years, the last time being in 2009 and 2010, when total net exports represented 2.8% and 0.2% respectively of Belgium’s energy mix,” it said.

Belgian has seven nuclear reactors – three at Tihange near Liege and four at Doel near Antwerp.

A commission appointed to assess the impact of the nuclear phaseout is scheduled to be completed in 2025 but has yet to report any findings.

Elia estimates that some 3.9GW of new power generating capacity will be needed to compensate for Belgium's nuclear phaseout.