New England Is Burning the Most Oil for Electricity Since 2018 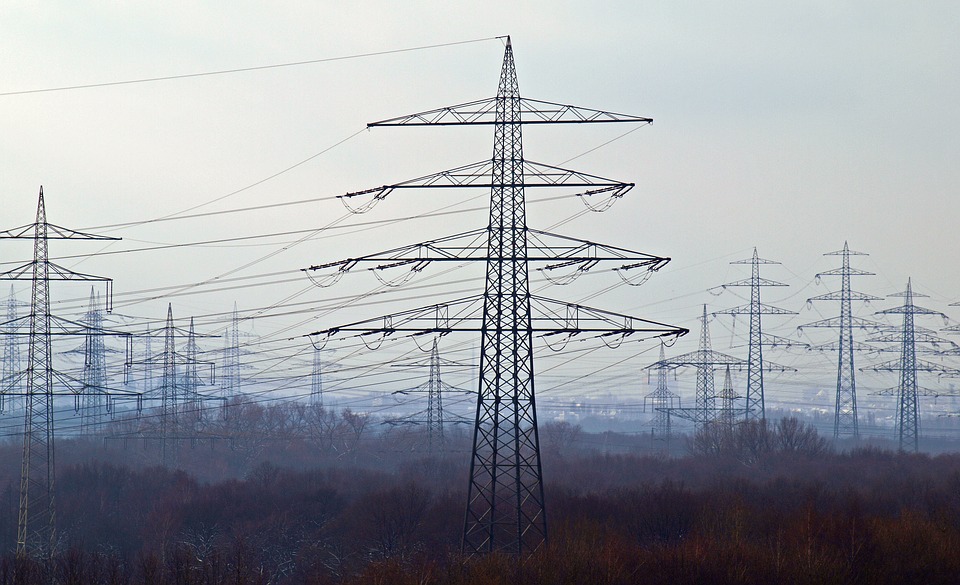 BOSTON - New England is relying on oil-fired generators for the most electricity since 2018 as a frigid blast boosts demand for power and natural gas prices soar.

Oil generators were producing more than 4,200 megawatts early Thursday, accounting for about a quarter of the grid’s power supply, according to ISO New England. That was the most since Jan. 6, 2018, when oil plants produced as much as 6.4 gigawatts, or 32% of the grid’s output, said Wood Mackenzie analyst Margaret Cashman.

Oil is typically used only when demand spikes, because of higher costs and emissions concerns. Consumption has been consistently high over the past three weeks as some generators switch from gas, which has surged in price in recent months. New England generators are producing power from oil at an average rate of almost 1.8 gigawatts so far this month, the highest for January in at least five years.

Oil’s share declined to 16% Friday morning ahead of an expected snowstorm, which was “a surprise,” Cashman said.

“It makes me wonder if some of those generators are aiming to reserve their fuel for this weekend,” she said.

During the recent cold snap, more than a tenth of the electricity generated in New England has been produced by power plants that are burning oil, something that hasn’t happened for at least 15 years.

Burning oil for electricity was standard practice throughout the region for decades. It was once our most common fuel for power and as recently as 2000, fully 19% of the six-state region’s electricity came from burning oil, according to ISO-New England, more than any other source except nuclear power.

Since then, however, natural gas has gotten so cheap that most oil-fired plants have been shut or converted to burn gas, to the point that just 1% of New England’s electricity came from oil in 2018, whereas about half our power came from natural gas. This is good because natural gas produces less pollution, both particulates and greenhouse gasses, although exactly how much less is a matter of debate.

But as you probably know, there’s a problem: Natural gas is also used for heating, which gets first dibs. Prolonged cold snaps require so much gas to keep us warm that there might not be enough for power plants – at least, not at prices they’re willing to pay.

After we came close to rolling brownouts during the polar vortex in the 2017-18 winter because gas-fired power plants cut back so much, ISO-NE, which has oversight of the power grid, established “winter reliability” rules. The most important change was to pay power plants to become dual-fuel, meaning they can switch quickly between natural gas and oil, and to stockpile oil for winter cold snaps.

We’re seeing that practice in action right now, as many dual-fuel plants have switched away from gas to oil, just as was intended.

So if we admit that a return to oil burning is bad, and it is, what can we do in future winters? There are many possibilities.

The most obvious solution is to import more natural gas, especially from fracked fields in New York state and Pennsylvania. But efforts to build pipelines to do that have been shot down a couple of times and seem unlikely to go forward and importing more gas via ocean tanker in the form of liquefied natural gas (LNG) is also an option, but hits limits in terms of port facilities.

Aside from NIMBY concerns, the problem with building pipelines or ports to import more gas is that pipelines and ports are very expensive. Once they’re built they create a financial incentive to keep using natural gas for decades to justify the expense. That makes it much harder for New England to decarbonize and potentially leaves ratepayers on the hook for a boatload of stranded costs.