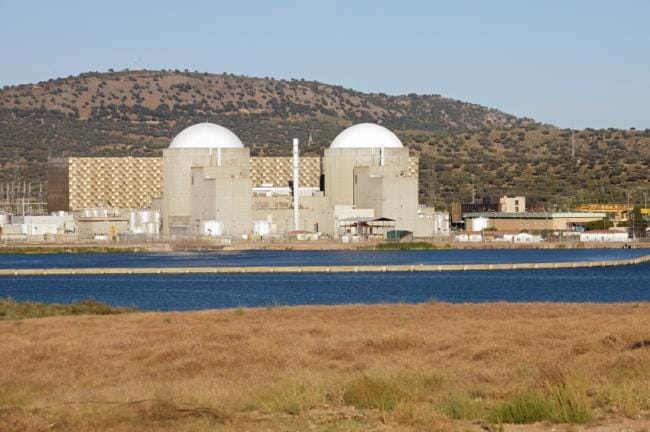 WASHINGTON - A bloc of local governments and nuclear industry, labor and community groups are pressing Congress to provide a one-time multibillion-dollar boost to the U.S. Department of Energy Office of Environmental Management, the remediation-focused Savannah River Site landlord.

More than 30 million Americans have filed unemployment claims in the past two months. Hundreds of thousands of claims have been filed in South Carolina since mid-March.

The requested money could, too, speed Environmental Management's nuclear waste cleanup missions and be used to fix ailing infrastructure -- some of which dates back to the Cold War -- at sites across the country. That's a "rare" opportunity, reads the letter, which prominently features the Energy Communities Alliance logo and its chairman's signature.

Similar funding programs, like what was done with the 2009 American Recovery and Reinvestment Act, have been successful.

At the time, amid a staggering economic downturn nationwide, Environmental Management contractors "hired over 20,000 new workers," putting them "to work to reduce the overall cleanup complex footprint by 688 square miles while strengthening local economies," the Friday letter reads.

The Energy Department's cleanup office estimates the $6 billion investment years ago reduced its environmental liability by $13 billion, according to a 2012 report.

Such a leap forward, the coalition believes, is repeatable.

"We are confident that DOE can successfully manage increased funding and leverage it for future economic development as it has in the past," the letter states. It continues: "We take pride in working together to support jobs and development of infrastructure and work that make our country stronger and assists us to recover from the impacts of COVID-19."

As of Monday afternoon, 8,942 cases of COVID-19, the disease caused by the novel coronavirus, have been logged in South Carolina. Aiken County is home to 155 of those cases.