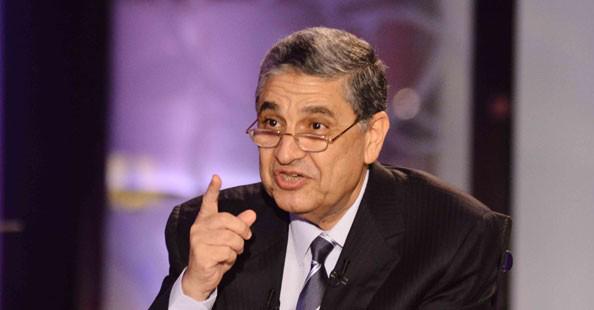 Egypt will pay about $600 million, Energy Minister Shaker said at a conference in Cairo

CAIRO - Egypt will connect its electricity network to Saudi Arabia, joining a system in the Middle East that has allowed neighbors to share power.

The link will cost about $1.6 billion, with Egypt paying about $600 million, Egypt’s Electricity Minister Mohamed Shaker said Monday at a conference in Cairo. Contracts to build the network will be signed in March or April, and construction is expected to take about two years, he said. In times of surplus, Egypt can export electricity and then import power during shortages.

"It will enable us to benefit from the difference in peak consumption,” Shaker said. “The reliability of the network will also increase.”

Transmissions of electricity across borders in the Gulf became possible in 2009, when a power grid connected Qatar, Kuwait, Saudi Arabia and Bahrain. The aim of the grid is to ensure that member countries of the Gulf Cooperation Council can import power in an emergency. Egypt, which is not in the GCC, may have been able to avert an electricity shortage it suffered in 2014 if the link with Saudi Arabia existed at the time, Shaker said.

The link with Saudi Arabia should have a capacity of 3,000 megawatts, he said. Egypt has a 450-megawatt link with Jordan and one with Libya at 200 megawatts, the minister said. Egypt will seek to use its strategic location to connect power grids in Asia and elsewhere in Africa, he said.

In 2009, a power grid linked Qatar, Kuwait, Saudi Arabia and Bahrain, allowing the GCC states to transmit electricity across borders.