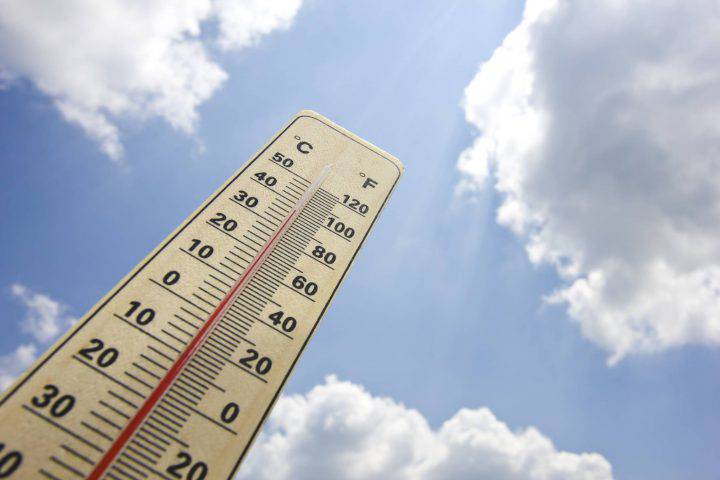 REGINA - As the mercury continues to climb in Saskatchewan, SaskPower says the province has set a new summer power demand record.

The Crown says the new record is 3,520 megawatts. It’s an increase of 50 megawatts over the previous record, or enough electricity for 50,000 homes.

“We’ve seen both summer and winter records set every year for a good while now. And if last summer is any indication, we could very well see another record before temperatures cool off heading into the fall,” said SaskPower Vice President of Transmission and Industrial Services Kory Hayko in a written release. “It’s not impossible we’ll break this record again in the coming days. It’s SaskPower’s responsibility to ensure that Saskatchewan people and businesses have the power they need to thrive. That’s what drives our investment of $1 billion every year to modernize and grow the province’s electrical system.”

SaskPower says it plans to expand its generation capacity from 4,500 megawatts now to 7,000 megawatts in 2030, with a focus on decreasing greenhouse gas emissions.

To reduce power bills, the Crown suggests turning down or programming air conditioning when residents aren’t home, inspecting the air conditioner to make sure it is operating efficiently, keeping blinds closed to keep out direct sunlight, delaying chores that produce heat and making sure electronics are turned off when people leave the room.

The new record beats the previous summer peak of 3,470 MW, set last August after also being broken twice in July. The winter demand record is still higher at 3,792 MW, which was set on December 29, 2017. To meet growing power demand, SaskPower is expanding its generation capacity from approximately 4,500 MW now to 7,000 MW by 2030 while also reducing greenhouse gas emissions by 40 per cent from 2005 levels. To accomplish this, we will be significantly increasing the amount of renewables on our system.

Cooling and heating represents approximately a quarter of residential power bills. To reduce consumption and power bills during heat waves, SaskPower’s customers can:

Turn down or program the air conditioning when no one is home (for every degree that air conditioning is lowered for an eight-hour period, customers can save up to two per cent on their power costs);

Consider having their air conditioning unit inspected to make sure it is operating efficiently;

Keep the heat out by closing blinds and drapes, especially those with direct sunlight;

Delay chores that produce heat and moisture, like dishwashing and laundering, until the cooler parts of the day or evening; and

As with any time of the year, make sure lights, televisions and other electronics are turned off when no one's in the room. For example, a modern gaming console can use as much power as a refrigerator.