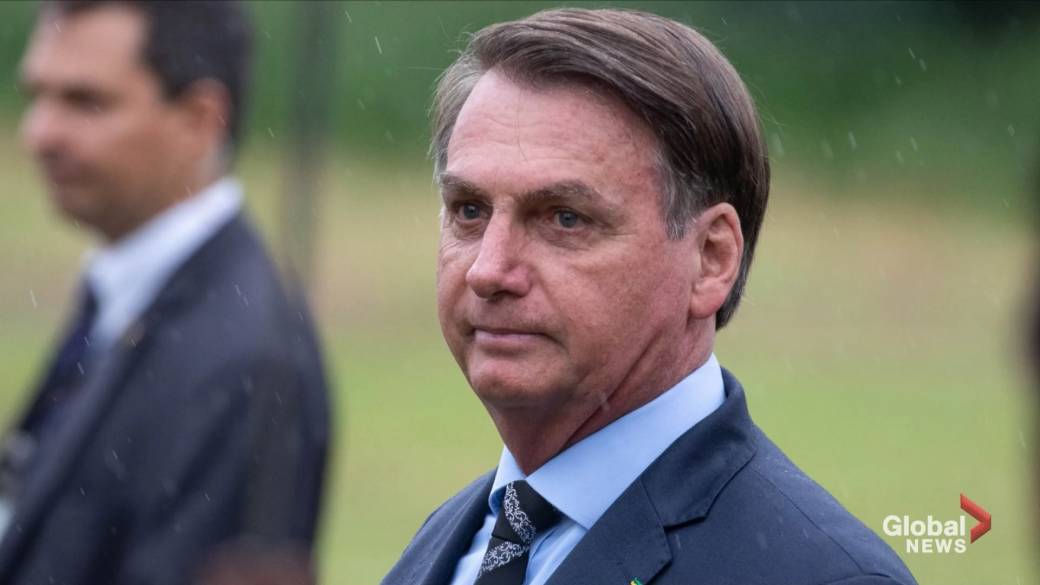 SAO PAULO - Brazil’s government is considering an emergency loan package for energy distributors struggling with lower energy use and facing lost revenues because of the coronavirus outbreak, an industry group told Reuters.

Marcos Madureira, president of Brazilian energy distributors association Abradee, said the package being negotiated by companies and the government could involve loans from state development bank BNDES or a pool of banks, but that the value of the loans and other details was not yet settled.

Also, Brazil’s Mines and Energy Ministry is indefinitely postponing projects to auction off energy transmission and generation assets planned for this year because of the coronavirus, it said in the Official Gazette.

The coronavirus outbreak will also delay the privatization of state-owned utility Eletrobras, its chief executive officer said on Monday.

The potential loan package under discussion would resemble a similar measure in 2014 and 2015 that offered about 22 billion reais ($4.2 billion) in loans to the sector as Brazil was entering its deepest recession on record, Madureira said.

Three sources involved in the discussions said on condition of anonymity that the Mines and Energy Ministry and energy regulator Aneel were considering the matter.

Aneel declined to comment. The Mines and Energy Ministry and BNDES did not immediately respond to requests for comment.

Energy distributors worry that reduced electricity usage from the outbreak could result in deep revenue losses.

The coronavirus has led to widespread lockdowns of non-essential businesses in Brazil, while citizens are being told to stay home. That is causing lost income for many hourly and informal workers in Brazil, who could be unable to pay their electricity bills.

The government sees a loan package as a way to stave off a potential chain of defaults in the sector, one of the sources said.

On a conference call with investors about the company’s latest earnings, Eletrobras CEO Wilson Ferreira Jr. said privatization would be delayed, without giving any more details on the projected time scale.