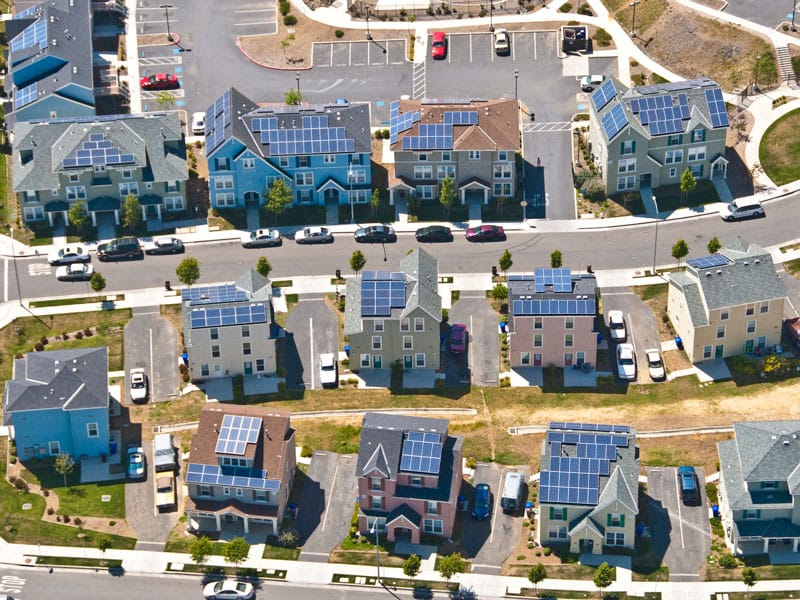 SAN FRANCISCO - Californians have embraced rooftop solar panels more than anyone in the U.S., but many are learning the hard way the systems won’t keep the lights on during blackouts.

That’s because most panels are designed to supply power to the grid -- not directly to houses. During the heat of the day, solar systems can crank out more juice than a home can handle. Conversely, they don’t produce power at all at night. So systems are tied into the grid, and the vast majority aren’t working this week as PG&E Corp. cuts power to much of Northern California to prevent wildfires.

The only way for most solar panels to work during a blackout is pairing them with batteries. That market is just starting to take off. Sunrun Inc., the largest U.S. rooftop solar company, said some of its customers are making it through the blackouts with batteries, but it’s a tiny group -- countable in the hundreds.

“It’s the perfect combination for getting through these shutdowns,” Sunrun Chairman Ed Fenster said in an interview. He expects battery sales to boom in the wake of the outages.

And no, trying to run appliances off the power in a Tesla Inc. electric car won’t work, at least without special equipment.