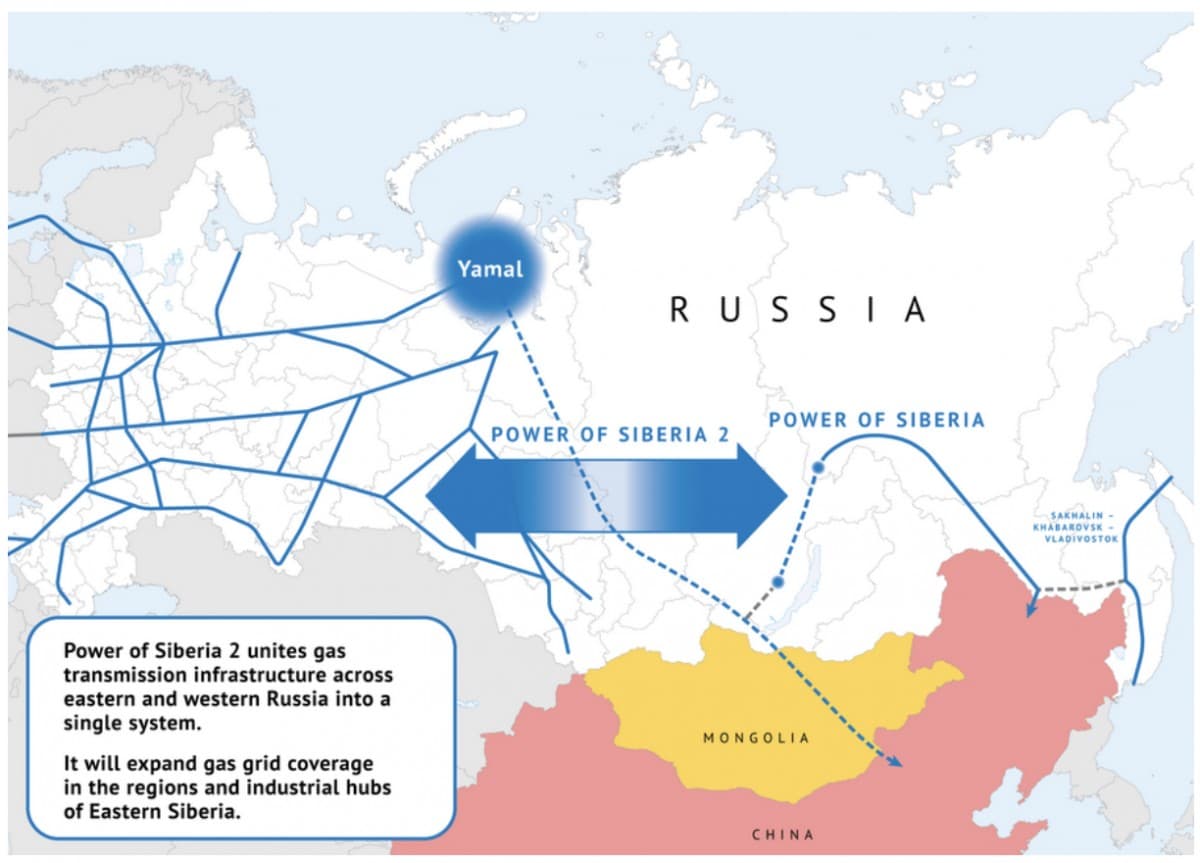 "Starting October 1, the overhead convertor substation of 500 kW (750 MW DC) will increase its daily time of operation with full loading from 5 to 16 hours per day," the TV channel said.

"This measure will make it possible to dramatically ease the situation with the electricity supply," the report said. Electricity from this converting station is used in three northeastern provinces of China - Heilongjiang, Liaoning and Jilin. In 29 years, Russia supplied over 30 bln kilowatt hours of electricity, according to the channel.

The Amur-Heihe overhead transnational power line was constructed for increasing electricity exports to China. It was commissioned in 2012. Its maximum capacity is 750 MW.

China’s Jiemian News reported on September 27 that 20 regions were limited in electricity supplies to a various extent due to the ongoing coal deficit. In particular, in China’s northeastern provinces, restrictions on power consumption were imposed not only on industrial enterprises, but also on households, as well as on office premises.

Later, China’s financial media Zhongxin Jingwei noted that the coal deficit had been triggered by price hikes brought on by tightened national environmental standards. Reduced coal imports amid disruptions in the work of foreign suppliers due to the coronavirus pandemic was an additional reason.