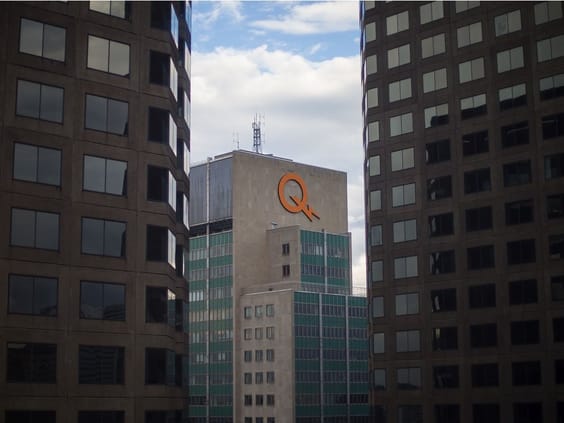 The suspects are expected to face 25 counts of fraud, conspiracy and identity theft.

MONTREAL - Five people have been arrested in connection with an electricity theft ring alleged to have operated for five years.

The thefts were allegedly committed by the owners of rental properties who used stolen personal information to create accounts with Hydro-Québec.

The utility alleges that between 2014 and 2019, Mario Brousseau, Simon Brousseau-Ouellette and their accomplices defrauded Hydro-Québec of up to $300,000 worth of electricity. It was impossible for Hydro-Québec’s customer service section to detect the fraud because the information on the accounts, while stolen, was also genuine.

The suspects are expected to face 25 counts of fraud, conspiracy and identity theft.

Hydro-Québec noted the thefts were detected through an investigation by the utility into 10 fraud cases.

Anyone concerned that a fraud is being committed against Hydro-Québec is urged to call 1-877-816-1212.