Renewable energy now cheapest option for new electricity in most of the world: Report 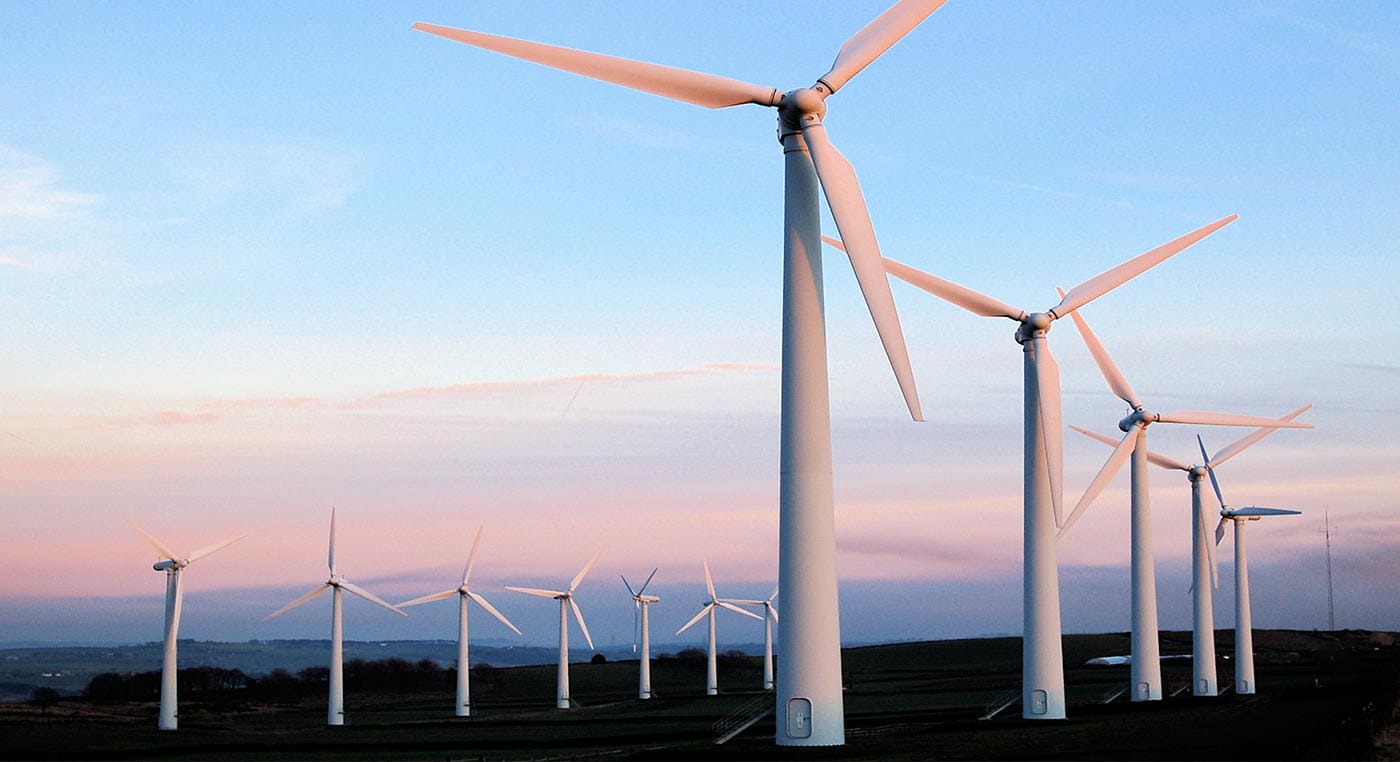 LONDON - Renewable energy is now the cheapest option for new electricity installation in most of the world, a report from the International Renewable Energy Agency (IRENA) on Tuesday said.

Renewable power projects have undercut traditional coal fuel plants, with solar and wind power costs in particular falling. In the Arabian Gulf, governments have been investing heavily in solar energy, with some of the biggest projects in the world in various stages of construction.

“Installing new renewables increasingly costs less than the cheapest fossil fuels. With or without the health and economic crisis, dirty coal plants were overdue to be consigned to the past, said Francesco La Camera, director-general of IRENA said in the report.

In 2019, renewables accounted for around 72 percent of all new capacity added worldwide, IRENA said, with lowering costs and technological improvements in solar and wind power helping this dynamic. For solar energy, IRENA notes that the cost for electricity from utility-scale plants fell by 82 percent in the decade between 2010 and 2019.

“More than half of the renewable capacity added in 2019 achieved lower electricity costs than new coal, while new solar and wind projects are also undercutting the cheapest and least sustainable of existing coal-fired plants,” Camera added.

Costs for solar and wind power also fell year-on-year by 13 and 9 percent, respectively. In 2019, more than half of all newly commissioned utility-scale renewable power plants provided electricity cheaper than the lowest cost of a new fossil fuel plant.

In mid-May, a report by UK-based law firm Ashurst suggested the Middle East is the second most popular region for renewable energy investment after North America.

The region is home to some of the largest renewable energy bets in the world. The UAE, for instance, is currently developing the Mohammed Bin Rashid Solar Park, the world’s largest concentrated solar power project in the world.

Around 26 percent of Middle East respondents in Ashurst’s survey said that they were presently investing in energy transition, marking the region as the most popular for current investment in renewables, while 11 percent added that they were considering investing.

In North America, the most popular region, 28 percent said that they were currently investing, with 11 percent stating they are considering investing.