Peterborough Distribution sold to Hydro One for $105 million. 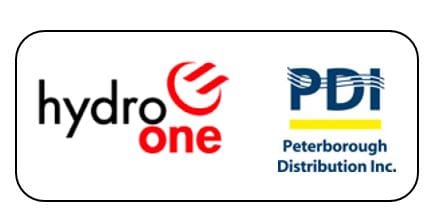 PETERBOROUGH - The City of Peterborough said Wednesday it has agreed to sell Peterborough Distribution Inc. to Hydro One for $105 million.

The deal requires the approval of the Ontario Energy Board.

“Hydro One was unique in its ability to offer new investment and job creation in our community through the addition of a new operations centre to serve customers throughout the broader region,” Mayor Daryl Bennett said.

“We’re surrounded by Hydro One territory — in fact, we already have Hydro One customers within the City of Peterborough and new subdivisions will be in Hydro One territory. Hydro One will be able to create efficiencies by better utilizing its existing infrastructure, benefiting customers and supporting growth.”

The sale comes after months of negotiations. At one point, it looked like the sale wouldn’t go through, after it was announced that Hydro One had walked away from the bargaining table.

City council approved the sale of PDI in December 2016, despite a strong public opposition.