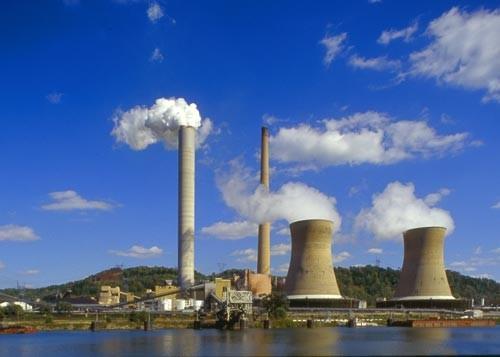 Public Comments Accepted Through May 25

IDAHO - State regulators have set a May 25 deadline for public comment on a proposed settlement related to the early closure of a coal-fired plant co-owned by Idaho Power.

The settlement calls for shuttering Unit 1 of the North Valmy Power Plant in Nevada in 2019, with Unit 2 closing in 2025. The units had been slated for closure in 2031 and 2035, respectively.

If approved by the Idaho Public Utilities Commission, the settlement would increase base rates by approximately $13.3 million, or 1.17 percent, in order to allow the company to recover its investment in the plant on an accelerated basis.

That equates to an additional $1.20 on the monthly bill of the typical residential customer using 1,000 kilowatt-hours of energy per month.

Idaho Power, which co-owns the plant with NV Energy, maintains that closing Valmy early rather than continuing to operate it until it is fully depreciated in 2035, will ultimately save customers $103 million in today's dollars.

The company said a significant decrease in market prices for electricity has made it uneconomic to operate the plant except during extremely cold or hot weather, when the demand for energy peaks. The company also said plant balances have increased by approximately $70 million since its last general rate case in 2011, due to routine maintenance and repairs, as well as investments required to meet environmental regulations.

The proposed settlement reflects a number of changes to Idaho Power's original proposal regarding Valmy, and comes in the wake of discussions with interested parties in February and April.

In its initial application, filed in October, Idaho Power proposed closing both units in 2025. The original proposal would have increased base rates by $28.5 million, or about 2.5 percent, in order to allow the company to recover its costs associated with the plant's accelerated depreciation, decommissioning and anticipated investments.

Concurrently, Idaho Power asked for commission approval to adjust depreciation rates for its other plants and equipment based on the result of a study it conducts every five years, as outlined in Case IPC-E-16-23. The adjustment would have led to a $6.7 million increase to base rates.

The two requests filed in October would have increased customer costs by a total of $35.2 million or 3.1 percent, leading to a $3.08 increase on the bills of the typical residential customer who uses 1,000 kilowatt-hours per month.

The proposed settlement submitted to the Commission on May 4 calls for $13,285,285 to be recovered from all customer classes through base rates until 2028, all related to the Valmy shutdown. That is an increase of 1.17 percent and would result in a $1.20 increase on the bills of the typical residential customer who uses 1,000 kilowatt-hours per month.