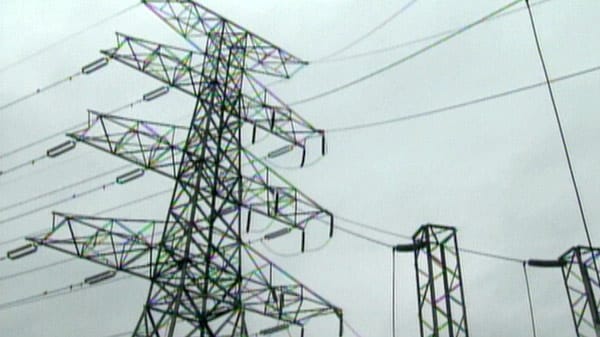 OTTAWA - Ottawa residents may be spending more time at home, but the city’s energy use has dropped during the COVID-19 pandemic.

Hydro Ottawa says there was a 10-to-11 per cent drop in electricity consumption in April, with the biggest decline in electricity usage happening early in the morning.

Statistics provided to CTV News Ottawa show average hourly energy consumption in the City of Ottawa dropped 11 per cent during weekdays, and a 10 per cent decline in electricity consumption on weekends.

The drop in energy consumption came as many businesses in Ottawa closed their doors due to the COVID-19 measures and physical distancing guidelines.

“Based on our internal analysis, when comparing April 2020 to April 2019, Hydro Ottawa observed a lower, flatter rise in energy use in the morning, with peak demand delayed by approximately four hours.” Hydro Ottawa said in a statement to CTV News Ottawa.

“Morning routines appear to have the largest difference in energy consumption, most likely as a result of a collective slower pace to start the day as people are staying home.”

Hydro Ottawa says overall, there was an 11 per cent average hourly reduction in energy use on weekdays in April 2020, compared to April 2019. The biggest difference was the 6 a.m. hour, with a 17 per cent decrease.

On weekends, the average electricity usage dropped 10 per cent in April, compared to April 2019. The biggest difference was between 7 a.m. and 8 a.m., with a 13 per cent drop in hydro usage.

Hydro Ottawa says weekday peak continues to be at 4 p.m., while on weekends the peak has shifted from 7 p.m. before the pandemic to 4 p.m. now.

The Independent Electricity System Operator says across Ontario, there has been a 10 to 12 per cent drop in energy consumption during the pandemic, which is the equivalent to half the demand of Toronto.

The Ontario Government has provided emergency electricity rate relief during the COVID-19 pandemic. Residential and small business consumers on time-of-use pricing will continue to pay one price no matter what time of day the electricity is consumed until the end of May.