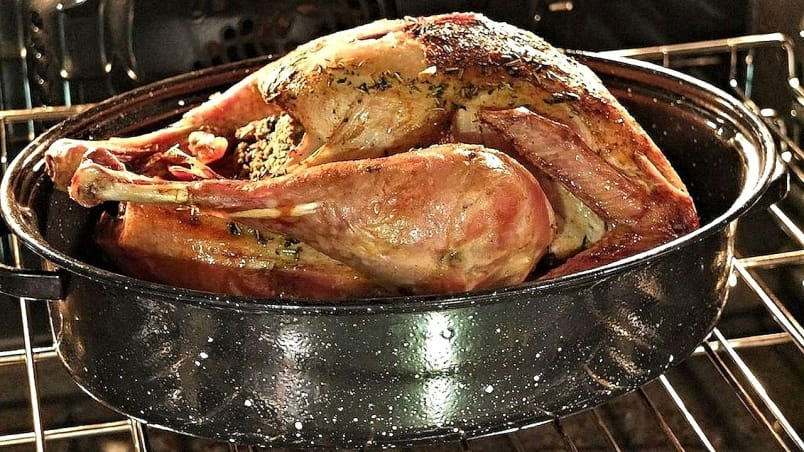 VANCOUVER - BC Hydro is reminding British Columbians to conserve power over the holidays after a report commissioned by the utility found the arrival of guests for Christmas dinner results in a 15% increase in electricity usage.

Cooking appears to be the number one culprit for the uptick in peoples’ hydro bills. According to BC Hydro press release, British Columbians use about 8,000 megawatt hours more of electricity by mid-day Christmas — that's about 1.5 million turkeys roasted in electric ovens.
article continues below

About 95% of British Columbians said they would make meals at home from scratch over the holiday season. The survey found that inviting friends or family over trumped any plans people had to buy pre-made meals or order take-out. Six in 10 respondents said they would also rather bake holiday treats than pick them up pre-made from the store.

The survey also showed people in B.C. are taking steps to reduce their electricity usage. When participants were asked whether they were conscious of how much electricity they used when visiting friends or family, 80% said they would be taking steps to limit their usage.

And while cooking meals from scratch over the holidays may contribute to a spike in a person's electricity bill, some studies have found that, when comparing their overall environmental impact against that of ready-made meals, a roasted dinner has a lower negative impact.

Still, there are many ways to improve your energy efficiency and save some money over the holiday season. BC Hydro recommends:

• using smaller appliances whenever possible, such as a microwave, crockpot or toaster oven as they use less than half the power of a regular electric oven;

• baking cookies or pies in batches to save energy;

• turning down the household thermostat to 18 C when possible;

• and tracking how much electricity you use through the MyHydro tool