Is Hydrogen The Future For Power Companies? 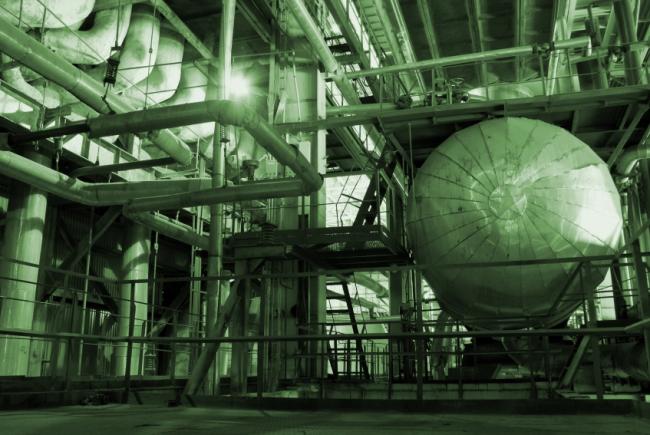 LONDON - Last month, the European Union set out a comprehensive hydrogen strategy as part of its goal to achieve carbon neutrality for all its industries by 2050. The EU has an ambitious target to build out at least 40 gigawatts of electrolyzers within its borders by 2030 and also support the development of another 40 gigawatts of green hydrogen in nearby countries that can export to the region by the same date. The announcement came as little surprise, given that Europe is regarded as being far ahead of the United States in the shift to renewable energy.

During its latest earnings call, NextEra’s CFO Rebecca Kujawa said the company is “…particularly excited about the long-term potential of hydrogen” and discussed plans to start a pilot hydrogen project at one of its generating stations at Okeechobee Clean Energy Center owned by its subsidiary, Florida Power & Light (FPL). NextEra reported Q2 revenue of $4.2B (-15.5% Y/Y), which fell short of Wall Street’s consensus by $1.12B while GAAP EPS of $2.59 (+1.1% Y/Y) beat estimates by $0.09. The company attributed the big revenue slump to the effects of Covid-19.

Renewable energy and hydrogen stocks have lately become hot property: NEE is up 16% in the year-to-date; PLUG +144%, Bloom Energy Corp. (NYSE: BE) +62.8% while Ballard Power Systems (NASDAQ: BLDP) has gained 98.2% over the timeframe.

NextEra’s usual modus operandi involves conducting small experiments with new technologies to establish their cost-effectiveness before going big if the trials are successful.

CFO Kujawa told analysts:
“Based on our ongoing analysis of the long-term potential of low-cost renewables, we remain confident as ever that wind, solar, and battery storage will be hugely disruptive to the country’s existing generation fleet, while reducing cost for customers and helping to achieve future CO2 emissions reductions. However, to achieve an emissions-free future, we believe that other technologies will be necessary, and we are particularly excited about the long-term potential of hydrogen.”

NextEra plans to test the electricity-to-hydrogen-to-electricity model at its natural gas-powered Okeechobee Clean Energy Center that came online in 2019. Okeechobee is already regarded as one of the cleanest thermal energy facilities anywhere on the globe. However, replacing natural gas with zero emissions hydrogen would be a significant step in helping the company achieve its goal to become 100% emissions-free by 2050.

Kujawa said the company plans to continue evaluating other potential hydrogen opportunities to accelerate the decarbonization of transportation fuel and industrial feedstock and also support future demand for low-cost renewables.

Another critical milestone: NextEra finished the quarter with a renewables backlog of approximately 14,400 megawatts, its largest in its 20-year development history. To put that backlog into context, NextEra revealed that it is larger than the operating wind and solar portfolios of all but two companies in the world.

Hydrogen Bubble?
That said, not everybody is buying the hydrogen hype.

Barron’s Bill Apton says Wall Street has discovered hydrogen this year and that hydrogen stocks are a bubble. Apton says the huge runup by Plug Power, Ballard Energy, and Bloom Energy has left them trading at more than 50x future cash flow, making it hard for them to grow into their steep valuations. He notes that smaller hydrogen companies are up against big players and deep-pocketed manufacturers, including government-backed rivals in China and the likes of Cummins.

According to Apton, it could take a decade or more before environmentally-friendly hydrogen can become competitive with natural gas on a cost-basis, making hydrogen stocks better long-term picks than the cult stocks they have become.