Nevada on track to reach RPS mandate of 50% renewable electricity by 2030: report 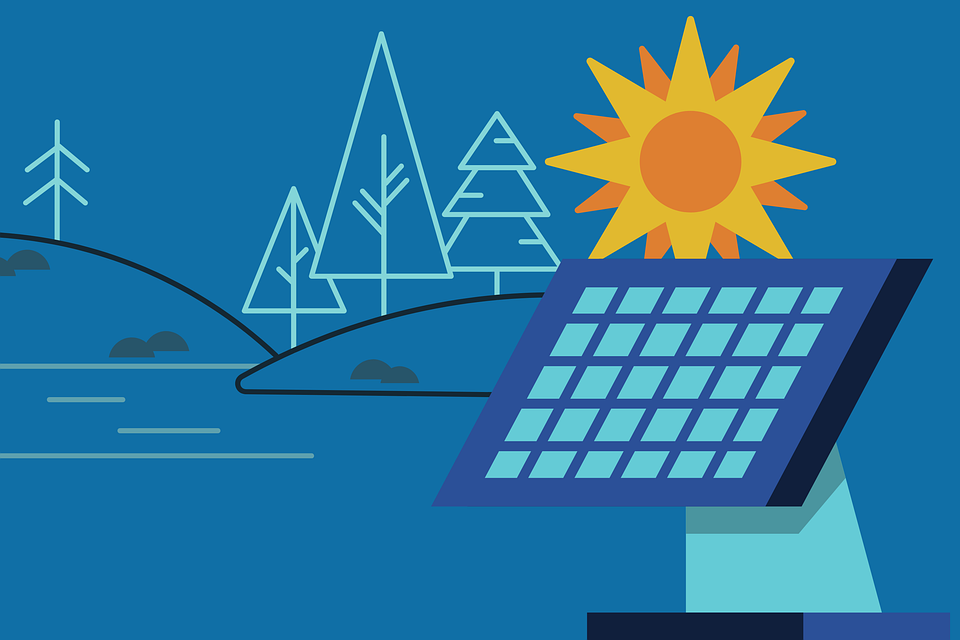 CARSON CITY - Nevada is on track to meet its Renewable Portfolio Standard of 50% of electricity generated by renewable energy sources by 2030, according to the Governor's Office of Energy's annual Status of Energy Report.

Based on compliance reports the Public Utilities Commission of Nevada has received, across all providers, about 20% of power is currently generated by renewable resources, and filings show Nevada's investor-owned utility and other power providers have plans to reach the state's ambitious RPS of 50% by 2030, according to the report released Jan. 28.

"Because transportation and electricity generation are Nevada's two largest contributors to greenhouse gas emissions, GOE's program work in 2021 underscored our focus on transportation electrification and reaching the state's legislatively required renewable portfolio standard," GOE Director David Bobzien said in a statement Jan. 28. "While electricity generated from renewable resources currently accounts for about 25% of the state's electricity, we continue to collaborate with the Public Utilities Commission of Nevada, electricity providers, the renewable energy industry and conservation organizations to ensure Nevada reaches our target of 50% clean energy by 2030."

The RETA program awards partial sales and use tax and partial property-tax abatements to eligible renewable energy facilities, which increase Nevada's tax revenue and create jobs in a growing industry. Eligible projects must employ at least 50% Nevada workers, pay 175% of Nevada's average wage during construction, and offer health care benefits to workers and their dependents.

Since its adoption in 2010, the GOE has approved 60 projects, including large-scale solar PV, solar thermal, biomass, geothermal and wind projects throughout the state, according to the report. Projects granted abatements in 2021 include:

"Nevada does not produce fossil fuels of any significant amount, and gasoline, jet fuel and natural gas for electricity or direct use must be imported," according to the report. "Transitioning to domestically produced renewable resources and electrified transportation can provide cost savings to Nevada residents and businesses, while reducing GHG emissions. About 86% of the fuel for energy that Nevada consumes comes from outside the state."

Phasing out coal plants
Currently, more than two-thirds of the state's electricity is produced by natural gas-fired power plants, with renewables covering most of the remaining generation, according to the report. Nevada continues to phase out its remaining coal power plants, which provide less than 10% of produced electricity.