Global: Nuclear power: what the ‘green industrial revolution’ means for the next three waves of reactors 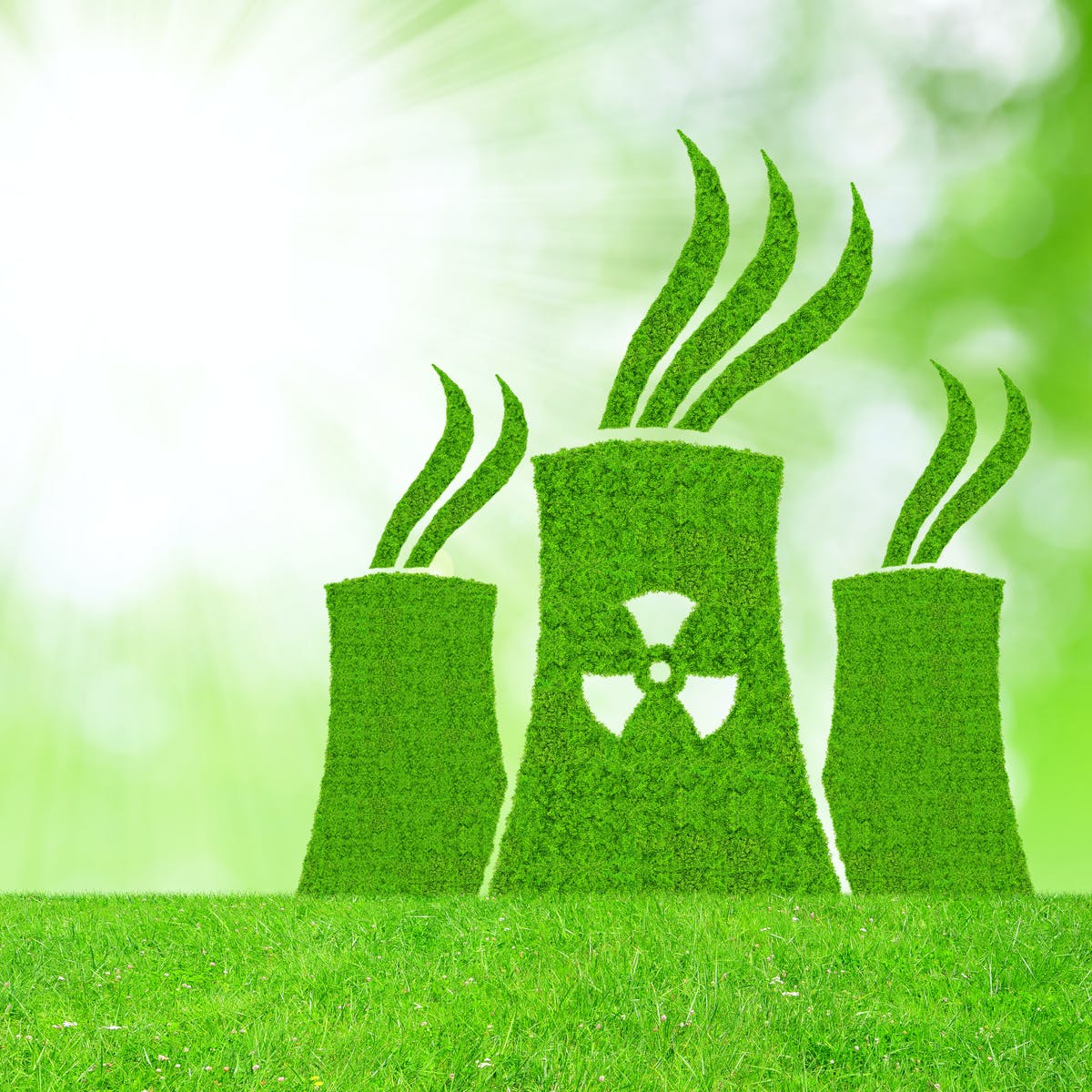 LONDON - The UK government has just announced its “Ten Point Plan for a Green Industrial Revolution”, in which it lays out a vision for the future of energy, transport and nature in the UK. As researchers into nuclear energy, my colleagues and I were pleased to see the plan is rather favourable to new nuclear power.

It follows the advice from the UK’s Nuclear Innovation and Research Advisory Board, pledging to pursue large power plants based on current technology, and following that up with financial support for two further waves of reactor technology (“small” and “advanced” modular reactors).

This support is an important part of the plan to reach net zero emissions by 2050, as in the years to come nuclear power will be crucial to decarbonising not just the electricity supply but the whole of society.

This chart helps illustrate the extent of the challenge faced:

Efforts to reduce emissions have so far only partially decarbonised the electricity generation sector. Reaching net zero will require immense effort to also decarbonise heating, transport, as well as shipping and aviation. The plan proposes investment in hydrogen production and electric vehicles to address these three areas – which will require a lot more energy generation.

Nuclear is well-placed to provide a proportion of this energy. Reaching net zero will be a huge challenge, and without nuclear energy it may be unachievable. So here’s what the announcement means for the three “waves” of nuclear power.

Who will pay for it?
But first a word on financing. To understand the strategy, it is important to realise that the reason there has been so little new activity in the UK’s nuclear sector since the 1990s is due to difficulty in financing. Nuclear plants are cheap to fuel and operate and last for a long time. In theory, this offsets the enormous upfront capital cost, and results in competitively priced electricity overall.

But ever since the electricity sector was privatised, governments have been averse to spending public money on power plants. This, combined with resulting higher borrowing costs and cheaper alternatives (gas power), has meant that in practice nuclear has been sidelined for two decades. While climate change offers an opportunity for a revival, these financial concerns remain.

Large nuclear
Hinkley Point C is a large nuclear station currently under construction in Somerset, England. The project is well-advanced, and due to come online in the middle of this decade. While the plant will provide around 7% of current UK electricity demand, its agreed electricity price is relatively expensive.

The government’s new plan states: “We are pursuing large-scale new nuclear projects, subject to value-for-money.” This is likely a reference to the proposed Sizewell C in Suffolk, on which a final decision is expected soon. Sizewell C would be a copy of the Hinkley plant – building follow-up identical reactors achieves capital cost reductions, and an alternative funding model will likely be implemented to reduce financing costs.

Other potential nuclear sites such as Wylfa and Moorside (shelved in 2018 and 2019 respectively for financial reasons) are also not mentioned, their futures presumably also covered by the “subject to value-for-money” clause.

Small nuclear
The next generation of nuclear technology, with various designs under development worldwide are Small Modular Reactors (SMRs), such as the Rolls Royce “UK SMR”. These are essentially scaled-down versions of the reactors you would find in a large power station.

Reactors small enough to be manufactured in factories and delivered as modules can be assembled on site in much shorter times than larger designs, which in contrast are constructed mostly on site. In so doing, the capital costs per unit (and therefore borrowing costs) could be significantly lower than current new-builds.

The plan states “up to £215 million” will be made available for SMRs, Phase 2 of which will begin next year, with anticipated delivery of units around a decade from now.

Advanced nuclear
The third proposed wave of nuclear will be the Advanced Modular Reactors (AMRs). These are truly innovative technologies, with a wide range of benefits over present designs and, like the small reactors, they are modular to keep prices down.

Crucially, advanced reactors operate at much higher temperatures – some promise in excess of 750°C compared to around 300°C in current reactors. This is important as that heat can be used in industrial processes which require high temperatures, such as ceramics, which they currently get through electrical heating or by directly burning fossil fuels. If those ceramics factories could instead use heat from AMRs placed nearby, it would reduce CO₂ emissions from industry (see chart above).

High temperatures can also be used to generate hydrogen, which the government’s plan recognises has the potential to replace natural gas in heating and eventually also in pioneering zero-emission vehicles, ships and aircraft. Most hydrogen is produced from natural gas, with the downside of generating CO₂ in the process. A carbon-free alternative involves splitting water using electricity (electrolysis), though this is rather inefficient. More efficient methods which require high temperatures are yet to achieve commercialisation, however if realised, this would make high temperature nuclear particularly useful.

The government is committing “up to £170 million” for AMR research, and specifies a target for a demonstrator plant by the early 2030s. The most promising candidate is likely a High Temperature Gas-cooled Reactor which is possible, if ambitious, over this timescale. The Chinese currently lead the way with this technology, and their version of this reactor concept is expected soon.

In summary, the plan is welcome news for the nuclear sector. While it lacks some specifics, these may be detailed in the government’s upcoming Energy White Paper. The advice to government has been acknowledged, and the sums of money mentioned throughout are significant enough to really get started on the necessary research and development.

Achieving net zero is a vast undertaking, and recognising that nuclear can make a substantial contribution if properly supported is an important step towards hitting that target.