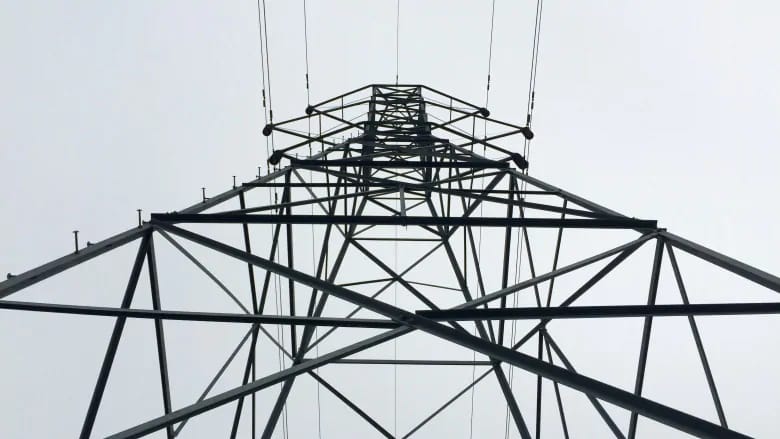 WINNIPEG - Manitoba Hydro is scaling back its rate hike request for next year, instead of the annual 7.9 per cent hikes the Crown corporation previously said it would need until 2023-24 to address debt.

Hydro is asking the Public Utilities Board for a 3.5 per cent rate increase next year, which would take effect on April 1.

In last week's application, Hydro said its new board is reviewing the corporation's financial picture. Once that is complete, the utility expects to submit a new multi-year rate application in late 2019 that addresses the organization's long-term future.

"It's too speculative at this point to discuss any possible future rate increases," spokesperson Bruce Owen said in an email.

The proposed increase next year is nearly in line with the Public Utilities Board's decision to allow an average 3.6 per cent jump in electricity rates in 2018-19, which began this summer.

"The requested 3.5 per cent rate increase … generates a modest level of net income under average water flow conditions that will assist in gradually building the revenue base and reduce the risk of the corporation incurring a loss" in 2019-20, the rate application said.

If approved, consumers would face their second rate increase from Hydro in under a year.

"I hear that, very clearly," she said. "The NDP left us with an insurmountable problem — we're trying to fix that."

Next year's rate increase is projected to bring in $59 million of revenue, boosting the Crown corporation's financial reserves by $31 million.

Without it, the utility would deal with a net loss, it said.

This time, Hydro officials are asking PUB to forgo a public hearing, suggesting neither itself nor the board has the resources for a lengthy six- to nine-month process to review an application where not much has changed financially and would generate a "minimum level of net income," Hydro said in a letter to the board.

The short-term rate relief, the letter recommends, should be "awarded in a timely and cost-effective manner, recognizing that the corporation's long-term financial forecasts will be finalized and available for review" in late 2019.

Hydro's net income next year will be lower than projected, the rate application said, due to a reduction in export sales and increases in depreciation and financing costs from Bipole III.

"Even though they had a total implosion of their previous board, on this very issue, they haven't learned lessons and they continue to be cheerleaders for these rapid rate increases," Kinew said, referring to the exodus of every board member but one earlier this year.

On natural gas, Manitoba Hydro is asking PUB for no rate increase for the next two years.

There will, however, be some changes in rates in different customer classes, Owen said, resulting in modest rate reductions for mainly residential customers and increases for customers who use a lot of natural gas.

The corporation also wants to stop collecting fees to support the furnace replacement program. The initiative will continue with existing fees.