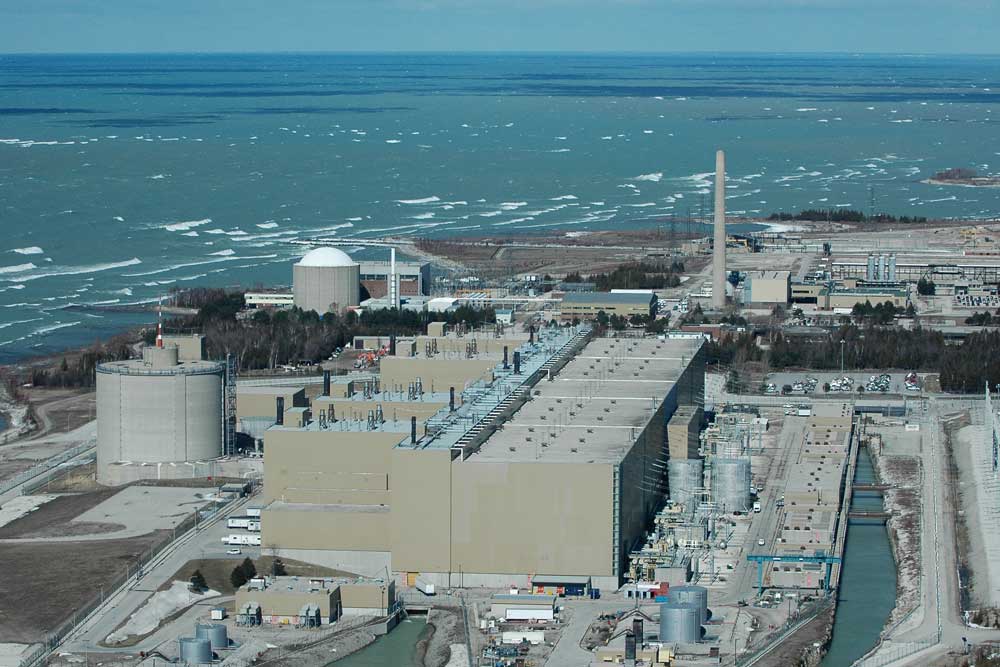 TIVERTON, ONT - The world’s largest nuclear fleet, became a little smaller Monday morning. Bruce Power has began the process to take Unit 6 offline to begin a $2.1 billion project to replace all the major components of the reactor.

The reactor, which produces enough electricity to power 750,000 homes, will be out of service for the next four years.

In its place, hydroelectric power and natural gas will be utilized more.

Work to extend the life of the nuclear plant started in 2016, but the longest and hardest part of the project - the major component replacement - begins now.

“The Unit 6 project marks the next big step in a long campaign to revitalize this site,” says Mike Rencheck, Bruce Power’s president and CEO.

The overall project is expected to last until 2033, but will extend the life of the nuclear plant until 2064.

Extending the life of the Bruce Power nuclear plant will sustain 22,000 jobs in Ontario and add $4 billion a year in economic activity to the province, say Bruce Power officials.

About 2,000 skilled tradespeople will be required for each of the six reactor refurbishments - 4,200 people already work at the sprawling nuclear plant near Kincardine.

It will also mean tons of radioactive nuclear waste will be created that is currently stored in buildings on the Bruce Power site, along the shores of Lake Huron.

Bruce Power restarted two reactors back in 2012. That project was $2-billion over-budget, and three years behind schedule.