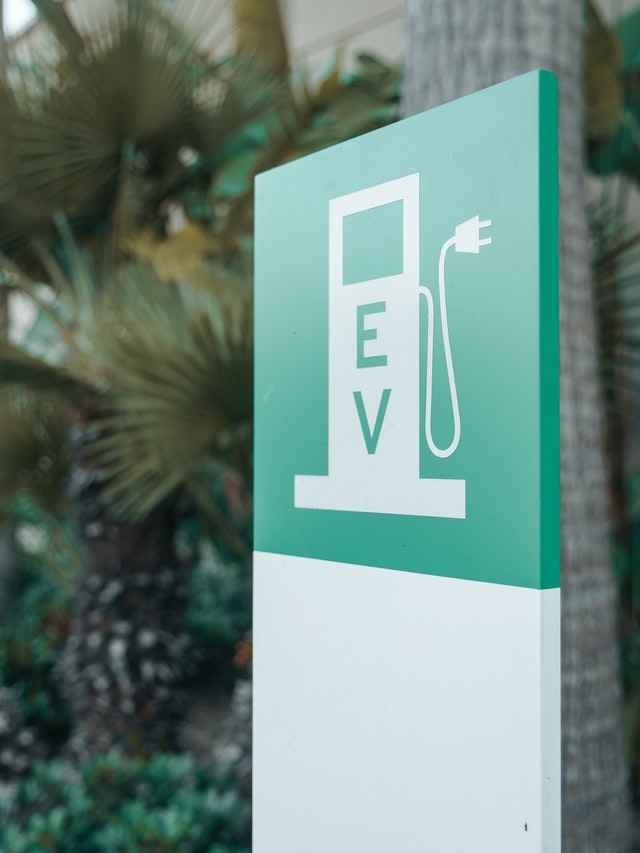 LILLOOET - A new BC Hydro electric vehicle fast charging site is now operational in Lillooet with a design that accommodates larger electric trucks and trailers.

'We are working to make it easier for drivers in B.C. to go electric and take advantage of B.C.'s clean, reliable hydroelectricity,' says Bruce Ralston, Minister of Energy, Mines and Low Carbon Innovation. 'Lillooet is a critical junction in BC Hydro's fast charging network and the unique design of this dual station will allow for efficient charging of larger vehicles.'

The Lillooet station opened in early March. It is in the parking lot at Old Mill Plaza at 155 Main Street and includes two 50-kilowatt charging units. Each unit can add 50 kilometres of driving to an average electric vehicle in about 10 minutes. The station is one of three in the province that can accommodate large trucks and trailers because of it's 'pull-through' design. The other two are in Powell River and Fraser Lake.

'As the primary fuel supplier for electric vehicles, we are building out charging infrastructure to ensure we can accommodate the volume and variety of electric vehicles that will be on B.C. roads in the coming years,' says Chris O'Riley, President and CEO of BC Hydro. 'BC Hydro will add 325 charging units to its network at 145 sites within the next five years.'

Transportation accounts for about 40 per cent of greenhouse gas emissions in B.C. In September, BC Hydro revealed its Electrification Plan, with initiatives to encourage B.C. residents, businesses and industries to switch to hydroelectricity from fossil fuels to help reduce carbon emissions. The plan encourages switching from gas-powered cars to electric vehicles.

BC Hydro's provincewide fast charging network currently includes 110 fast charging units at 76 sites in communities throughout B.C. The chargers are funded in a partnership with the Province of B.C. and Natural Resources Canada.