This Thin-Film Turns Heat Waste From Electronics Into Electricity 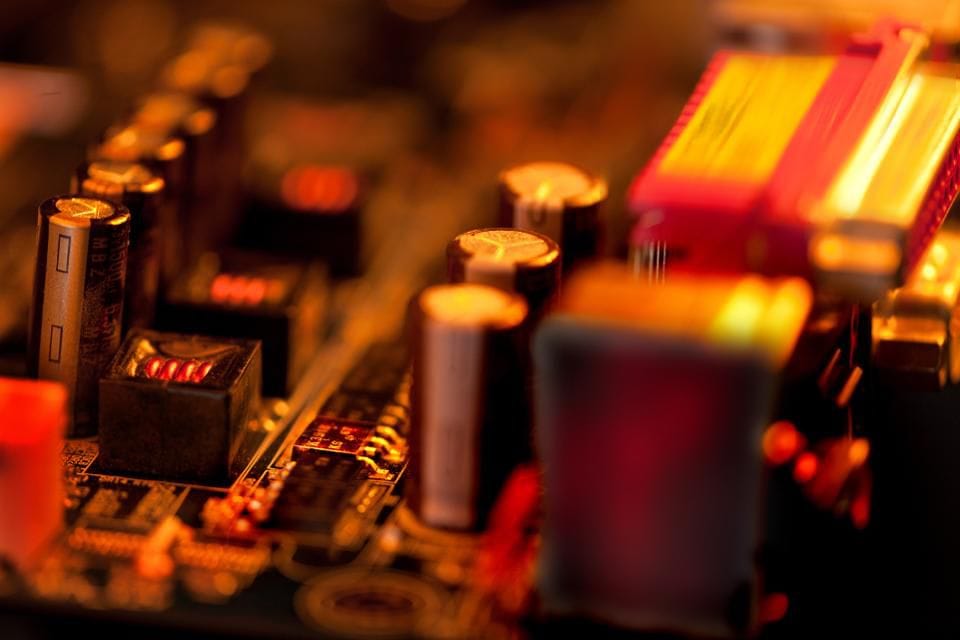 The electronic device you are reading this on is currently producing a modest to significant amount of waste heat. In fact, nearly 70% of the energy produced annually in the US is ultimately wasted as heat, much of it less than 100 degrees Celsius. The main culprits are computers and other electronic devices, vehicles, as well as industrial machinery. Heat waste is also a big problem for supercomputers, because as more circuitry is condensed into smaller and smaller areas, the hotter those microcircuits get.

It’s also been estimated that a single next-generation exascale supercomputer could feasibly use up to 10% of the energy output of just one coal-fired power station, and that nearly all of that energy would ultimately be wasted as heat.

What if it were possible to convert that heat energy into a useable energy source?

It’s not a new idea, of course. In fact the possibility of thermoelectric energy generation, where a temperature gradient is converted to electricity, was recognised as early as 1821, around the same time that Michael Faraday developed the electric motor.

Unfortunately, when the heat source is ‘low grade’, aka less than 100 degrees Celsius, a number of limitations arise. For it to work well, you need materials that have quite high electrical conductivity, but low thermal conductivity. It’s not an easy combination to come by.

Taking a different approach, researchers at the University of California, Berkeley, have developed thin-film that uses pyroelectric harvesting to capture heat-waste and convert it into electricity. The findings were published today in Nature Materials.