Why Electric Vehicles Are "Greener" Than Ever In All 50 States 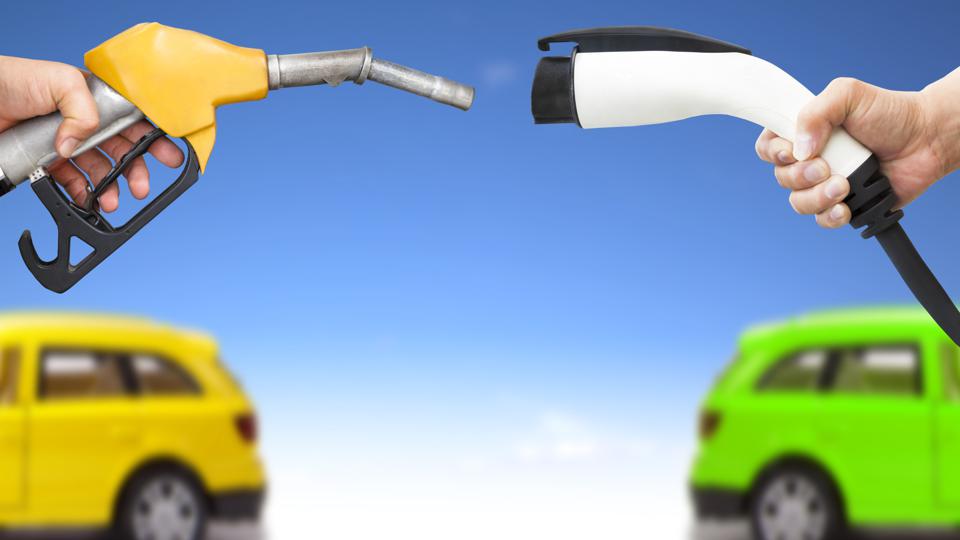 WASHINGTON - One of the cautions cited by electric vehicle (EV) naysayers is that they merely shift emissions from the tailpipe to the local grid’s power source. And while there is a kernel of truth to this notion—they’re indeed more benign to the environment in states where renewable energy resources are prevalent—the average EV is cleaner to run than the average new gasoline vehicle in all 50 states.

That’s according to a just-released study conducted the Union of Concerned Scientists (UCS), which determined that global warming emissions related to EVs has fallen by 15 percent since 2018. For 97 percent of the U.S., driving an electric car is equivalent or better with regard to the environment than a gasoline-powered model that gets 50 mpg.

In fact, the organization says the average EV currently on the market is now on a par, environmentally, with an internal combustion vehicle that’s rated at 93 mpg. The most efficient gas-driven model sold in the U.S. gets 59 mpg, with the average new petrol-powered car at 31 mpg.

For a gasoline car, the UCS considers a vehicle’s tailpipe emissions, as well as the effects of pumping crude oil from the ground, transporting it to a refinery, creating gasoline, and transporting it to filling stations. For electric vehicles, the UCS’ environmental estimates include both emissions from the power plants themselves, along with those created by the production of coal, natural gas or other fuels used to generate electricity.

Of course the degree to which an EV ultimately affects the atmosphere still varies from one part of the country to another, depending on the local power source. In some parts of the country, driving the average new gasoline car will produce four to eight times the emissions of the average EV. The UCS says the average EV driven in upstate New York produces total emissions that would be equivalent to a gasoline car that gets an impossible 255-mpg. In even the dirtiest areas for generating electricity, EVs are responsible for as much emissions as a conventionally powered car that gets over 40 mpg.