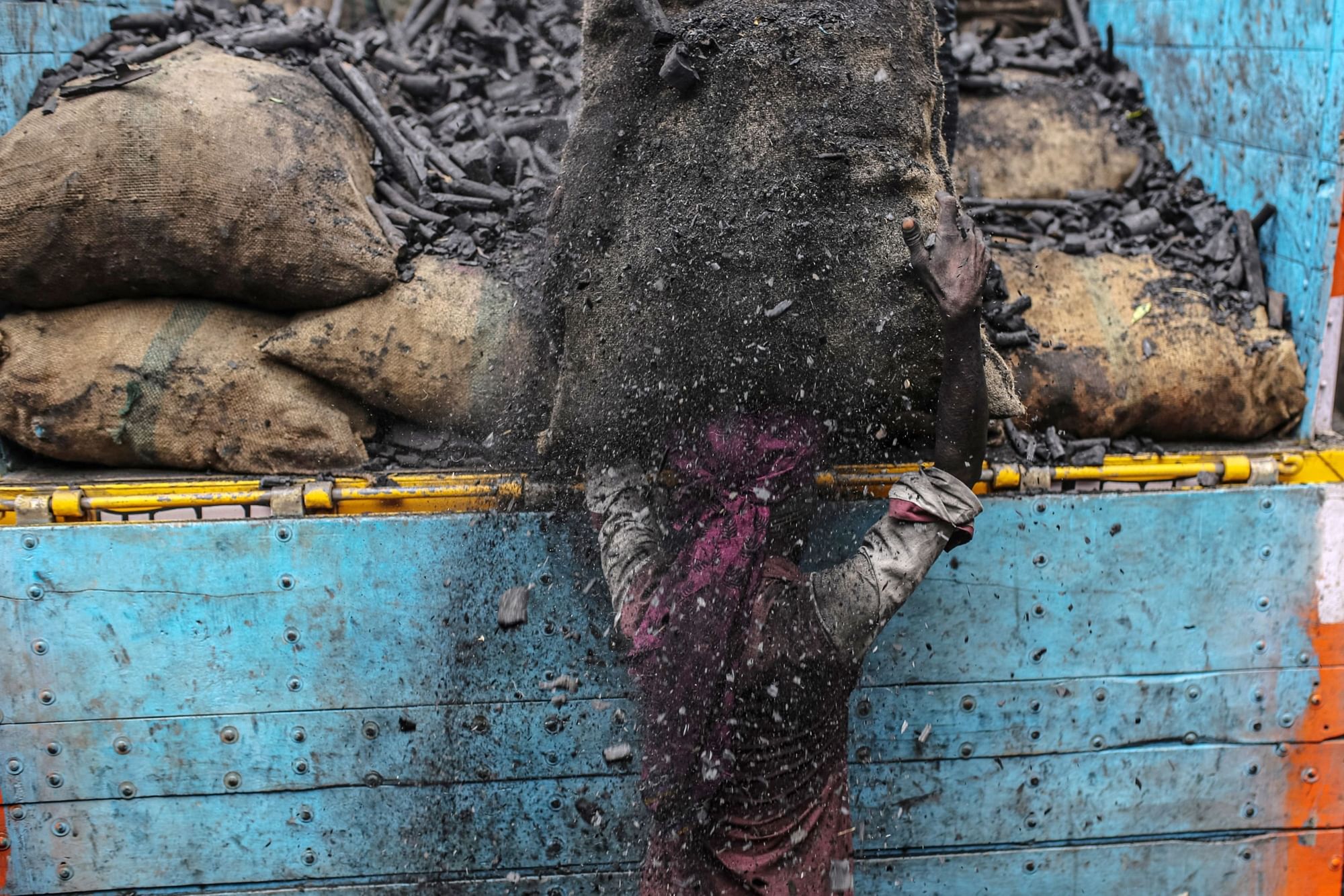 Supplies to plants with more than two weeks’ coal inventory will be halted for a week, a team headed by federal Coal Secretary Alok Kumar decided on Saturday, the Power Ministry said in a statement. The government has also requested smaller mines to raise output to supplement shipments from state miner Coal India Ltd.

A jump in electricity consumption spurred by a reviving economy and an extended summer is driving demand for coal, which helps produce about 70% of the nation’s electricity. The surge in demand complicates India’s clean-energy transition efforts and may bolster arguments favoring the country’s dependence on coal to fuel economic growth.

“There’s no doubt India will continue to need coal for stable power for years,” said Rupesh Sankhe, vice president at Elara Capital India Pvt. in Mumbai. “Plants that meet environmental standards and are able to produce power efficiently will see utilization rising, but I doubt we’re going to have many new coal plants.”

Coal stockpiles at the country’s power plants had fallen to 14.7 million tons as of Aug. 24, tumbling 62% from a year earlier, according to the latest data from the Central Electricity Authority. More than 88 gigawatts of generation plants, about half the capacity monitored by the power ministry, had inventories of six days or less as of that date, the data show. Power demand jumped 10.5% in July from a year earlier, according to the government.
Outages at some large plants that run on imported coal have increased the burden on those that burn domestic supplies, aiding shortfalls.

Adani Power Ltd. had almost 2 gigawatts of capacity in outage at its Mundra plant in Gujarat at the start of the week, while Tata Power Co. Ltd. had shut 80% of its 4-gigawatt plant in the same town for maintenance, power ministry data show.

NTPC Ltd., the largest power generator, will import the 270,000 tons of coal it left out from contracts placed earlier to mitigate the fuel shortage, the power ministry said in a separate statement.