Power customers in British Columbia, Quebec have faced fees for refusing the installation of smart meters 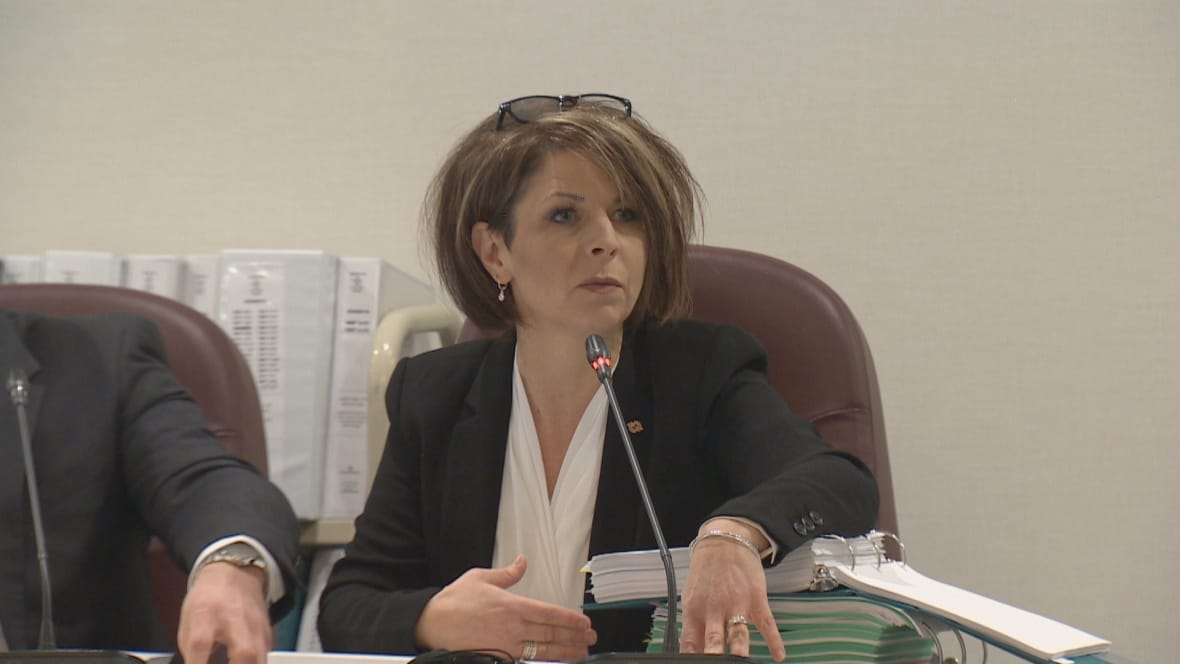 SAINT JOHN - NB Power customers who do not want a smart meter installed on their home could be facing a stiff fee for that decision, but so far the utility is not saying how much it might be.

"It will be based on the principles of cost causation, but we have not gotten into the detail of what that fee would be at this point," said NB Power Senior Vice President of Operations Lori Clark at Energy and Utilities Board hearings on Friday.

In other jurisdictions that have already adopted smart meters, customers not wanting to participate have faced hundreds of dollars in extra charges.

In Quebec, smart meters were installed beginning in 2012. Customers who refused the devices were initially charged $98 to opt out plus a meter reading fee of $17 per month. That was eventually cut by Quebec's energy board in 2014 to a $15 refusal fee and a $5 per month meter reading surcharge.

NB Power said it may be a year or more before it settles on its own fee.

"The opt out policy will be developed and implemented as part of the roll out.  It will be one of the last things we do," said Clark.

Customers need to be on board

NB Power is in front of the New Brunswick Energy and Utilities Board seeking permission to spend $122.7 million to install 350,000 smart meters province wide.

The meters are capable of transmitting consumption data of customers back to NB Power in real time, which the utility said will allow for a number of innovations in pricing and service.

The meters require near universal adoption by customers to maximize their financial benefit — like eliminating more than $20 million a year NB Power currently spends to read meters manually. The utility has said the switch will not succeed if too many customers opt out.

"We certainly wouldn't be looking at making an investment of this size without having the customer with us," said Clark.

On Thursday, Kent County resident Daniel LeBlanc, who along with Roger Richard, is opposing the introduction of smart meters for health reasons, predicted a cool reception for the technology in many parts of the province.

"If one were to ask most of the people in the rural areas, I'm not sure you would get a lot of takers for this infrastructure," said LeBlanc, who is concerned with the long-term effect microwave frequencies used by the meters to transmit data may have on human health.

That issue is before the EUB next week.

NB Power acknowledged it has not measured public opinion on adopting smart meters but is confident it can convince customers it is a good idea for them and the utility.

"People don't understand what the smart meter is," said Clark. "We need to educate our customers first to allow them to make an informed decision so that will be part of the roll out plan."

"We will check and adjust along the way if there are issues with customer uptake," said Clark.

"This is very similar to what has been done in other jurisdictions and they haven't had those challenges."