Invest in Hydropower to Tackle Coronavirus and Climate Crisis Impacts 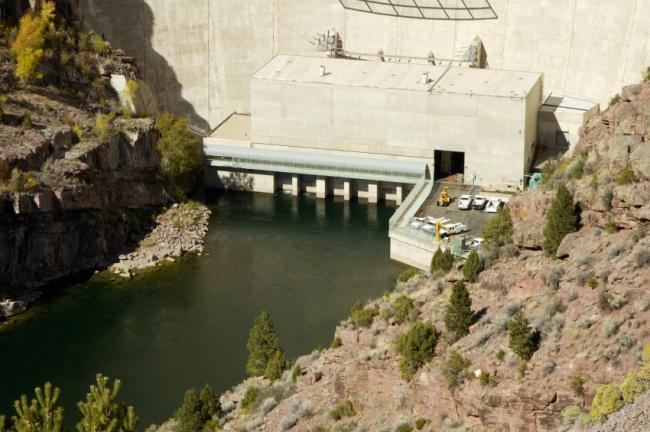 LONDON - The Covid-19 pandemic has underlined hydropower's resilience and critical role in delivering clean, reliable and affordable energy, especially in times of crisis. This is the conclusion of two new reports published by the International Hydropower Association (IHA).

The 2020 Hydropower Status Report presents latest worldwide installed capacity and generation data, showcasing the sector's contribution to global carbon reduction efforts. It is published alongside a Covid-19 policy paper featuring recommendations for governments, financial institutions and industry to respond to the current health and economic crisis.

"Preventing an emergency is far better than responding to one," says Roger Gill, President of IHA, highlighting the need to incentivise investments in renewable infrastructure. "The events of the past few months must be a catalyst for stronger climate action, including greater development of sustainable hydropower."

Now in its seventh edition, the Hydropower Status Report shows electricity generation hit a record 4,306 terawatt hours (TWh) in 2019, the single greatest contribution from a renewable energy source in history.

The annual rise of 2.5 per cent (106 TWh) in hydroelectric generation - equivalent to the entire electricity consumption of Pakistan - helped to avoid an estimated additional 80-100 million metric tonnes of greenhouse gases being emitted last year.

* A total of 15.6 GW in installed capacity was added in 2019, down on the 21.8 GW recorded in 2018. This represents a rise of 1.2 per cent, which is below the estimated 2.0 per cent growth rate required for the world to meet Paris Agreement carbon reduction targets.

* India has overtaken Japan as the fifth largest world hydropower producer with its total installed capacity now standing at over 50 GW. The countries with the highest increases in were Brazil (4.92 GW), China (4.17 GW) and Laos (1.89 GW).

* Hydropower's flexibility services have been in high demand during the Covid-19 crisis, while plant operations have been less affected due to the degree of automation in modern facilities.

* Hydropower developments have not been immune to economic impacts however, with the industry facing widespread uncertainty and liquidity shortages which have put financing and refinancing of some projects at risk.

In a companion policy paper, IHA sets out the immediate impacts of the crisis on the sector as well as recommendations to assist governments and financial institutions and enhance hydropower's contribution to the recovery.