Investor: Hydro One has too many unknowns to be a good investment 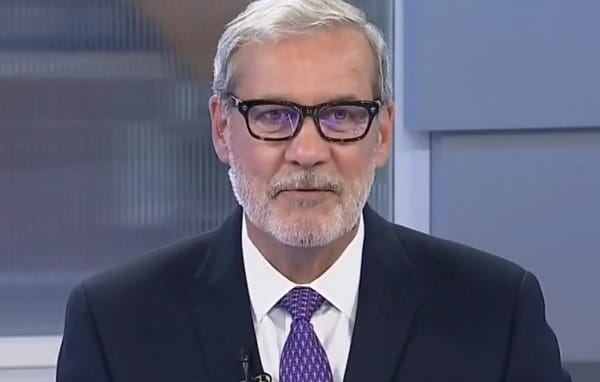 Since its IPO in November of 2015, Hydro One has seen its share of ups and downs

TORONTO - Hydro One may be only half-owned by the province on Ontario but that’s enough to cause uncertainty about the company’s future, thus making for an investment risk, says Douglas Kee of Leon Frazer & Associates.

This year has been a turbulent one, to say the least, as newly elected Ontario premier Doug Ford made good this summer on his campaign promise re Hydro One by forcing the resignation of the company’s 14-person board of directors along with the retirement of its chief executive. An interim CEO has been found and a new 10-person board and chairman put in place, but Kee says it’s unclear what impact the shakeup will ultimately have, other than delaying a promising-looking deal to purchase US utility Avista Corp.

“We looked at Hydro One a couple of times two years ago and just decided that with the Ontario government’s still owning a big chunk of the company … there are other public companies where you get the same kind of yield, the same kind of dividend growth, so we just avoided it,” says Kee, managing director and chief investment officer with Leon Frazer & Associates, to BNN Bloomberg.

“The old board versus the new board, I’m not sure that there’s much of an improvement. It was politics more than anything,” he says. “The unfortunate part is that the acquisition they were making in the United States is kind of on hold for now. The regulatory procedures have gone ahead but they are worried, and I guess the new board has to make a decision whether to go ahead with it or not.”

“Their transmissions side is coming up for regulatory hearings next year, which could be difficult in Ontario,” says Kee. “The offset to that is that there are a lot of municipal distributions systems in Ontario that may be sold — they bought one in Peterborough recently, which was a good deal for them. There may be more of that coming too.”

Last month, Hydro One reached an agreement with the City of Peterborough to buy its utility which serves about 37,000 customers for $105 million. Another deal to purchase Orillia Power Distribution Corp for $41 million has been cancelled after an appeal to the Ontario Energy Board was denied in late August. Hydro One’s sought-after Avista Corp acquisition is reported to be worth $7 billion.