Class-action lawsuit: Hydro-Québec overcharged customers up to $1.2B 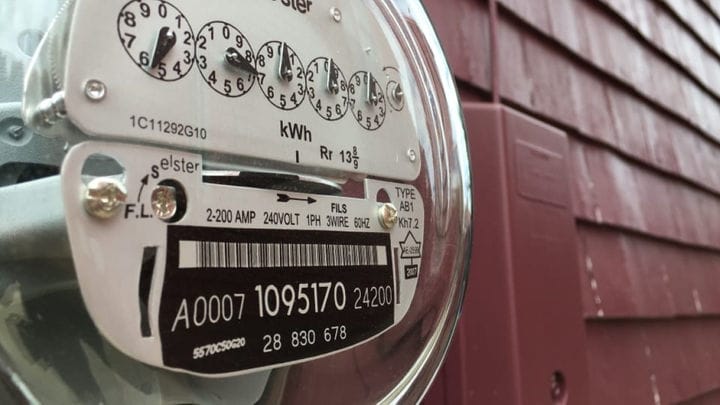 MONTREAL - A group representing Hydro-Québec customers has filed a motion for a class-action lawsuit against the public utility, alleging it overcharged customers over a five-year period.

Freddy Molima, one of the representatives of the Coalition Peuple allumé, accuses Hydro-Québec of "abusing its monopoly."

The motion, which was filed in Quebec Superior Court, claims Hydro-Québec customers paid more than they should have for electricity between 2008 and 2013, to the tune of nearly $1.2 billion.

The coalition has so far recruited nearly 40,000 participants online as part of its plan to sue the public utility.

A lawyer representing the group said Quebec's energy board, the Régie de l'énergie, also recently approved Hydro-Québec rate increases for residential and business customers without knowing all the facts.

"There's certain information provided to the Régie that isn't true," said Bryan Furlong. "Hydro-Québec has not been providing the Régie the proper numbers."

In its motion, the group asks that overcharged clients be retroactively reimbursed.

Hydro-Québec, for its part, denies it ever overbilled any of its clients.

"All our efficiencies have been returned to the government through our profits, and to Quebecers we have billed exactly what we agreed to bill," said spokesperson Serge Abergel.

Quebec Energy Minister Pierre Moreau also came to the public utility's defence, saying it has no choice but to comply with the  energy board's regulations.

The group says the public utility has overbilled clients by up to $1.2 billion. (Radio-Canada)

It would be "shocking" if customers were charged too much money, he added.

"I know for a fact that Hydro-Québec is respecting the decision of this body," he said.

While the motion has been filed, the group cannot say how much each customer would receive if the class-action lawsuit goes ahead because it all depends on how much electricity was consumed by each client over that five-year period.

The coalition plans to present its motion to a judge next February.