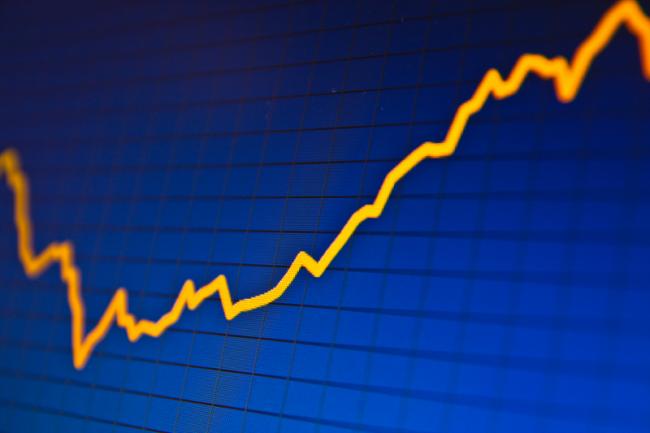 MIAMI - The Florida Public Service Commission (PSC) approved Tuesday a contract under which Gulf Power Company will purchase all the electricity generated by the Bay County Resource Recovery Facility, a municipal solid waste plant, over the next six years.

The contract provides for Gulf to acquire the Panama City facility’s 13.65 megawatts of renewable generation for its customers beginning in July 2017. Gulf will pay a fixed price and only pays for the energy produced. The contract is expected to save approximately $250,000 and provides security for customers because if the plant does not supply energy, Gulf does not have to provide payment.

This contract is the third renewable energy contract between Gulf and Bay County, continuing agreements approved in 2008 and 2014. In making the decision, the PSC considered Gulf’s need for power as well as the contract’s cost-effectiveness, payment provisions, and performance guarantees, as required by rule.