Electricity prices may go up by 15 per cent 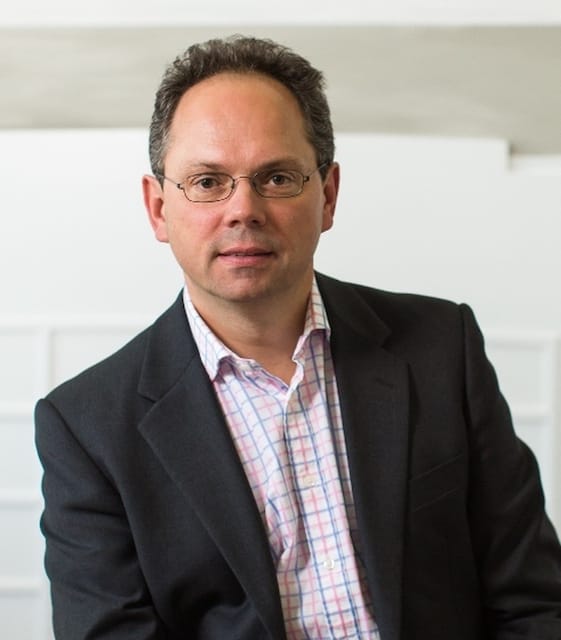 JERSEY CITY - Electricity prices could rise by ten to 15 per cent if a standby charge for some commercial customers is not implemented, the chief executive of Jersey Electricity has warned.

Jersey Electricity has proposed extending a monthly fee to commercial customers who generate their own power through renewable means but still wish to be connected to Jersey’s grid as a back-up.

The States recently unanimously backed a proposal lodged by Deputy Carolyn Labey to delay administering the levy until a review could be carried out. The charge, was due to be implemented next month but will now not be introduced until May, or later if the review has not concluded.

But Chris Ambler, JE chief executive, warned that failing to implement the standby charge could lead to additional costs for customers.

Some of JE’s commercial customers have already been charged a standby fee after generating their own power through non-renewable means.

The charge does not apply to businesses which export all of their electricity back into the system as part of a buy-back scheme or those which install self-generation facilities before the charge is implemented.

Deputy Labey argued that the Island had done ‘absolutely nothing’ to support the use of renewable energies and instead were discouraging locally generated power by allowing JE to set a standby charge.

She added that she was pleased that the Council of Ministers had already starting reviewing the charges but the debate needed to go ahead to ensure the work continued after the May election.

During a States debate last month, she said: ‘It is increasingly concerning that we, as an island in the 21st century, are happy for our electricity to be provided to us by an unregulated, publicly listed for-profit company with a monopoly on energy.

‘I also think that introducing a charge on renewables at a time when the world is experiencing a revolution in renewable energies, which are becoming increasingly economic, is something that needs to be investigated.

‘Jersey should be looking to diversify our electricity production and supply, to help protect us from price and currency fluctuations and to ensure that we, as an island, receive the best deal possible for Islanders.’

Mr Ambler said that any price increase would be dependent on the future take-up and use of renewable-energy technology in Jersey.

He said: ‘The cost impact would not be significant in the short term but in the long term it could be significant. I think that we are obliged to let our customers know that.

‘It is very difficult to assess but if we are not able to levy a fair charge, then we could see prices rise by ten to 15 per cent over time.’

Mr Ambler added that his company was in favour of the use of renewable energy, with a third of the company’s electricity being generated by hydroelectric sources, but that the costs of implementing it needed to be fairly distributed.

And he said that, while it was difficult to quantify how much could be lost if the standby charge was not implemented, it could cost the company over £10 million.

‘In 2014, we only increased our prices by one per cent,’ he said. ‘We are reviewing our prices at the moment but if we did put an increase in place it would be modest and it would not be linked to the standby charge.’