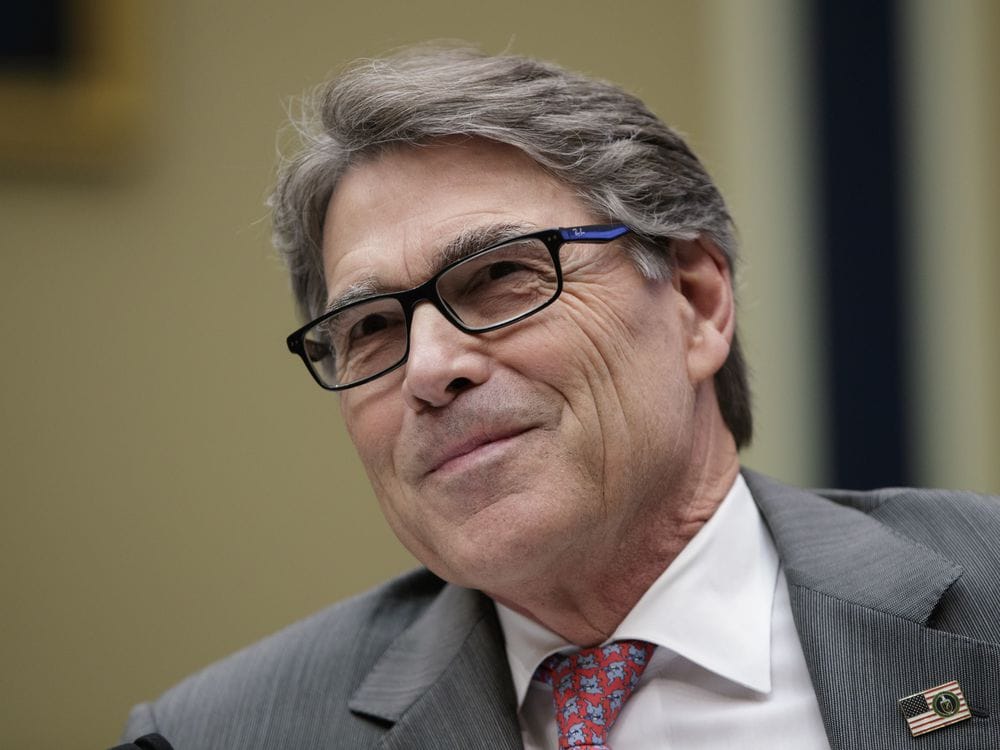 WASHINGTON - A decision by an independent energy agency to reject the Trump administration’s plan to bolster the coal industry could lead to more closures of coal-fired power plants and the loss of thousands of jobs, a top coal executive said Tuesday.

Robert Murray, CEO of Ohio-based Murray Energy Corp., called the action by the Federal Energy Regulatory Commission “a bureaucratic cop-out” that will raise the cost of electricity and jeopardize the reliability and security of the nation’s electric grid.

“While FERC commissioners sit on their hands and refuse to take the action directed by Energy Secretary Rick Perry and President Donald Trump, the decommissioning of more coal-fired and nuclear plants could result, further jeopardizing the reliability, resiliency and security of America’s electric power grids,” Murray said. “It will also raise the cost of electricity for all Americans.”

The five-member energy commission voted unanimously Monday to reject Trump’s plan to reward nuclear and coal-fired power plants for adding reliability to the nation’s power grid. The plan would have made the plants eligible for billions of dollars in government subsidies and help reverse a tide of bankruptcies and loss of market share suffered by the once-dominant coal industry as natural gas and renewable energy flourish.

The Republican-controlled commission said there’s no evidence that any past or planned retirements of coal-fired power plants pose a threat to reliability of the nation’s electric grid.

Murray disputed that and said the recent cold snap that hit the East Coast showed coal’s value, as power users in the Southeast were asked to cut back on electricity usage because of a shortage of natural gas. “If it were not for the electricity generated by our nation’s coal-fired and nuclear power plants, we would be experiencing massive brownouts and blackouts in this country,” he said.

Murray Energy is the largest privately owned coal company in the United States, with mining operations in Ohio, Illinois, Kentucky, Utah and West Virginia. Robert Murray, a Trump friend and political supporter, has been pushing hard for federal assistance for his industry. The Associated Press reported last year that Murray asked the Trump administration to issue an emergency order protecting coal-fired power plants from closing. Murray warned that failure to act could cause thousands of coal miners to be laid off and force his largest customer, Ohio-based FirstEnergy Solutions, into bankruptcy.

The plan drew widespread opposition from business and environmental groups that frequently disagree with each other. The plan would have disrupted electricity markets and raised prices, especially in the Northeast and Midwest, opponents said.

Jack Gerard, president and CEO of the American Petroleum Institute, said Tuesday that the Trump plan was “far too narrow” in its focus on power sources that maintain a 90-day fuel supply.

API, the largest lobbying group for oil and gas industry, supports coal and other energy sources, Gerard said, “but we should not put our eggs in an individual basket defined as a 90-day fuel supply (while) unnecessarily intervening in private markets.”