Opinion: Would we use Site C's electricity? 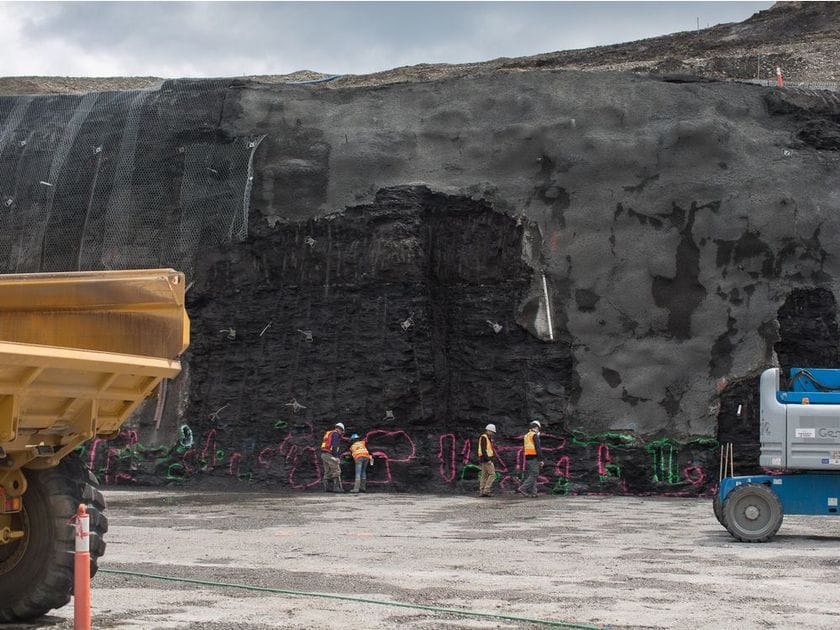 There are valid reasons not to build the Site C dam.

VANCOUVER - There are valid reasons not to build the Site C dam. There are also valid reasons to build it. One of the latter is the rapid increase in clean electricity needed to reduce B.C.’s greenhouse gas emissions from burning natural gas, gasoline, diesel and other harmful fossil fuel products.

Although former Premier Christy Clark casually avoided near-term emissions targets, Prime Minister Justin Trudeau has set Canadian targets for both 2030 and 2050. Studies by my research group at Simon Fraser University and other independent analysts show that B.C.’s cost-effective contribution to these national targets requires us to reduce our emissions 25 to 30 per cent by 2030 and 55 to 70 per cent by 2050 — an energy evolution involving, among other things, a much greater use of electricity in buildings, vehicles and industry.

Recent submissions to the Site C hearing have offered widely different estimates of B.C.’s electricity demand in the decade after the project’s completion in 2025, some arguing the dam’s output will be completely surplus to domestic need for years and perhaps decades. Some of this variation in demand forecasts is understandable. Industrial demand is especially difficult to predict, dependent as it is on global economic conditions and shifting trade relations. And there are legitimate uncertainties about B.C. Hydro’s ability to reduce electricity demand by promoting efficient products and behaviour through its Power Smart program. But some of the forecasts appear to be deliberate exaggerations, designed to support fixed positions for or against Site C.

Our university-based research team models the energy system changes required to meet national and provincial emissions targets, and we have been comparing estimates of the electricity demand implications. These estimates are produced by academics, as well as by key institutions like B.C. Hydro, the National Energy Board, and the governments of Canada and B.C.

Most electricity forecasts for B.C., including the most recent by B.C. Hydro, do not assume that B.C. reduces its greenhouse gas emissions by 25 to 30 per cent by 2030 and 55 to 70 per cent by 2050. When we adjust Hydro’s forecast for just the low end of these targets, we find that in its latest, August 30, submission to the Site C hearing, Hydro has underestimated the demand for its electricity by about three terawatt-hours in 2025, four in 2030 and 10 in 2035. Hydro’s forecast indicates that it will need the five terawatt-hours from Site C. Our research shows that even if Hydro’s demand forecast is too high, appropriate climate policy nationally and in B.C. will absorb all the electricity the dam can produce soon after its completion.

B.C. Hydro does not forecast electricity demand to 2050. But, studies by us and others show that B.C. electricity demand will be almost double today’s levels if we are to reduce emissions by 55 to 70 per cent in just over three decades while our population, economy, buildings and equipment grow significantly. Most mid- and small-sized vehicles will be electric. Most buildings will be well insulated and heated by electric resistance or electric heat-pumps, either individually or via district heating systems. And many low temperature industrial applications will be electric.

Aggressive efforts to promote energy efficiency will make an important contribution, such that energy demand will not grow nearly as fast as the economy. But it is delusional to think that humans will stop using energy. Even climate policy scenarios in which we assume unprecedented success with energy efficiency show dramatic increases in the consumption of electricity, this being the most favoured zero-emission form of energy as a replacement for planet-destroying gasoline and natural gas.

The completion of the Site C dam is a complicated and challenging societal choice. There is unbiased evidence and argument supporting either completion or cancellation. But let’s stick to the unbiased evidence. In the case of our 2030 and 2050 greenhouse gas reduction targets, such evidence shows that we must substantially increase our generation of dependable electricity. If the Site C dam is built, and if we are true to our climate goals, all its electricity will be used in B.C. soon after completion.

Mark Jaccard is a professor of sustainable energy in the School of Resource and Environmental Management at Simon Fraser University.