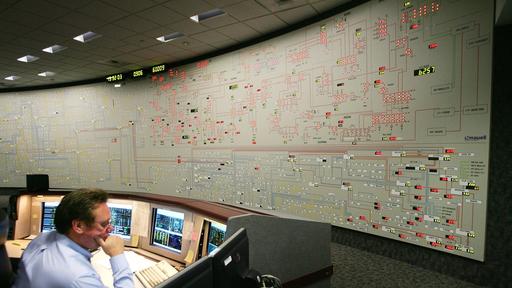 LOS ANGELES - Residents and businesses across Southern California were urged to conserve power Tuesday afternoon as the manager of the state’s power grid warned rolling blackouts could be imminent for some power customers.

Rolling blackouts for some customers could occur in a Stage 3 emergency.

Cal ISO issued a statewide Flex Alert in effect from 3 to 10 p.m. Tuesday and Wednesday, with conservation considered especially critical during those hours.

Officials told reporters rolling blackouts might be avoided Tuesday evening if residents repeat the level of conservation seen Monday.
“If we can get the same sort of response we got yesterday, we can minimize this, or perhaps avoid it altogether,” Cal-ISO President/CEO Steve Berberich said.

Residents are urged to set thermostats at 78 in the afternoon and evening hours and avoiding the use of air conditioning and major appliances during the Flex Alert hours.