Metering Pilot projects may be good example for Ontario utilities 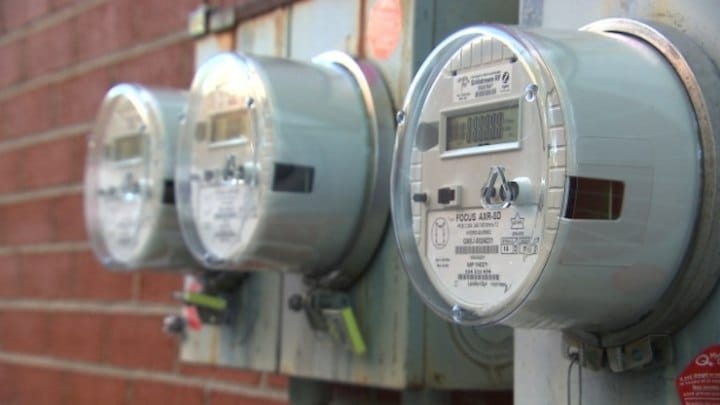 Data from three electricity pilot projects in southern Ontario will be valuable to local distribution companies across the province.

SUDBURY - The results from three electricity pilot projects being offered in southern Ontario will be valuable to utility companies across the province.

Ontario Energy Minister Glenn Thibeault was in Barrie on Tuesday to announce the pilot projects, which will explore alternative pricing plans for electricity customers from three different utility companies.

"Everyone in the industry is watching to see how the pilots deliver.", said Wendy Watson, director of communications for Greater Sudbury Utilities.

"The data will be shared will all the LDCs [local distribution companies] in the province, and probably beyond...because the industry tends to share that kind of information."

Most electricity customers in the province are billed using time-of-use rates, where the cost of electricity varies depending the demand.

The Ontario Energy Board said in a media release that the projects will give residential customers more choice in how much they pay for electricity at different times.

Watson says these kinds of projects give LDCs the chance to experiment and explore new ways of delivering their service.

"Any pilot project is a great way to see if in practice if the theory proves out, so I think it's great that the province is supporting these LDCs," she says.

GSU recently completed its own pilot project, the Home Energy Assessment and Retrofit (HEAR) program, which focused on customers who use electric baseboards to heat their homes."We installed some measures, like programmable thermostats and a few other pieces of equipment into their house," Watson says. "We also made some recommendations about other things that they could do to make their homes more energy efficient."

At the end of the program, GSU provided customers with a report so that they could the see the overall impact on their energy consumption.

Watson says a report on the results of the HEAR program will be released in the near future, for other LDCs interested in new ways to improve their service.

"We think it's incumbent on every LDC...to see what ideas that they can come up with and get approved so they can best serve their customers."