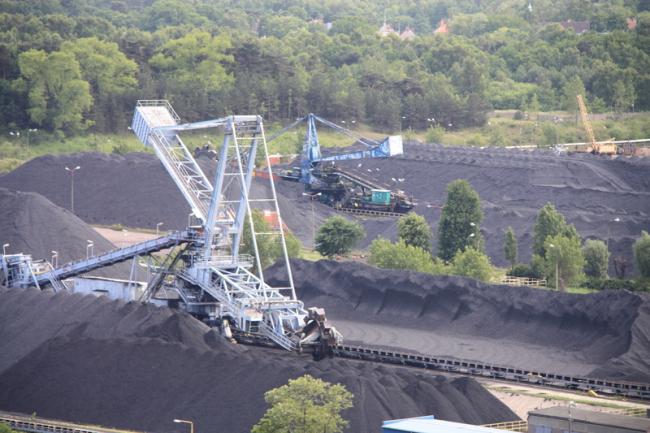 LONDON - For the first time in a century, Britain weaned itself off of coal consumption for an entire week.

Reuters reported that Britain went seven days without relying on any power generated by coal-powered stations.

The accomplishment is symbolic of a shift to more clean energy sources; Britain was home to the first coal-powered plant back in the 1880s.

Today, Britain has some aggressive plans in place to completely eliminate its coal power generation permanently by 2025. In addition, Britain aims to cut its total greenhouse gas emissions by 80 percent from 1990 levels within the next 30 years.

Natural gas was the largest source of power for Britain in 2018, providing 39 percent of the nation's total electricity. Coal contributed only about 5 percent. Burning natural gas also produces greenhouse gases, but it is much more efficient and greener than coal.