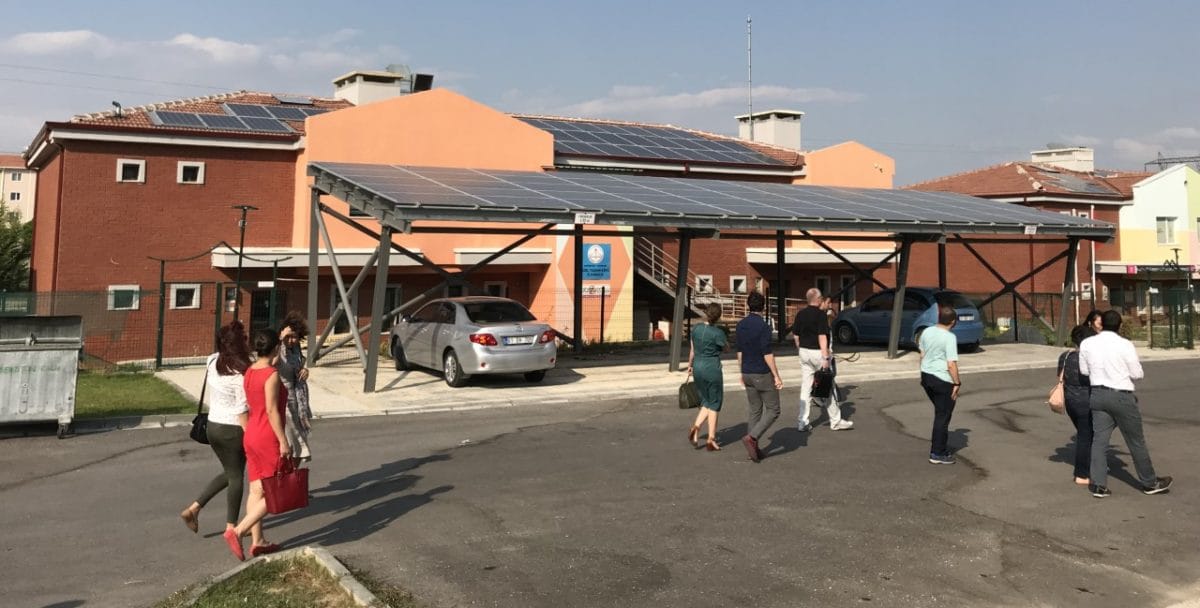 ANKARA - The decision by the Turkish Energy Market Regulatory Authority to halt part of the system of processing net metering applications risks bringing the only vibrant segment of the nation’s solar industry to a grinding halt.

The regulator has suspended monthly meetings of the committee which makes technical evaluations of net metering applications, citing concerns about the spread of Covid-19.

The availability of electricity bill credits for net-metering-approved households which inject surplus power into the grid has seen the rooftop projects the scheme is typically associated with remain the only source of new solar generation capacity in Turkey of late.

The Turkish solar industry has claimed the move is unnecessary, with solar engineering, procurement and construction services businesses pointing out the committee could meet to evaluate projects remotely. It has been argued such a move would streamline the application process and make it more transparent, regardless of the current public health crisis.

Turkey introduced net metering for rooftop installations last May and pv magazine has reported the specifics of the scheme.

Net metering has been particularly attractive to commercial electricity users because the owners of small and medium-sized businesses pay more for power than either households or large scale industrial consumers.

Until the recent technical committee decision by the regulator, the chief obstacle to net metering adoption had been the nation’s economic travails. The Turkish lira has lost 14% of its value since January and around 36% over the last two years. The central bank has been using its foreign reserves to support state lenders and the lira but the national currency slipped near an all-time low on Friday and foreign analysts predict the central bank reserves could run dry in July.

The level of exports shipped last month was down 41% on April last year and imports fell 28% by the same comparison, further depressing the willingness of companies to make capital investments such as rooftop solar.