How Is Electricity Generated? 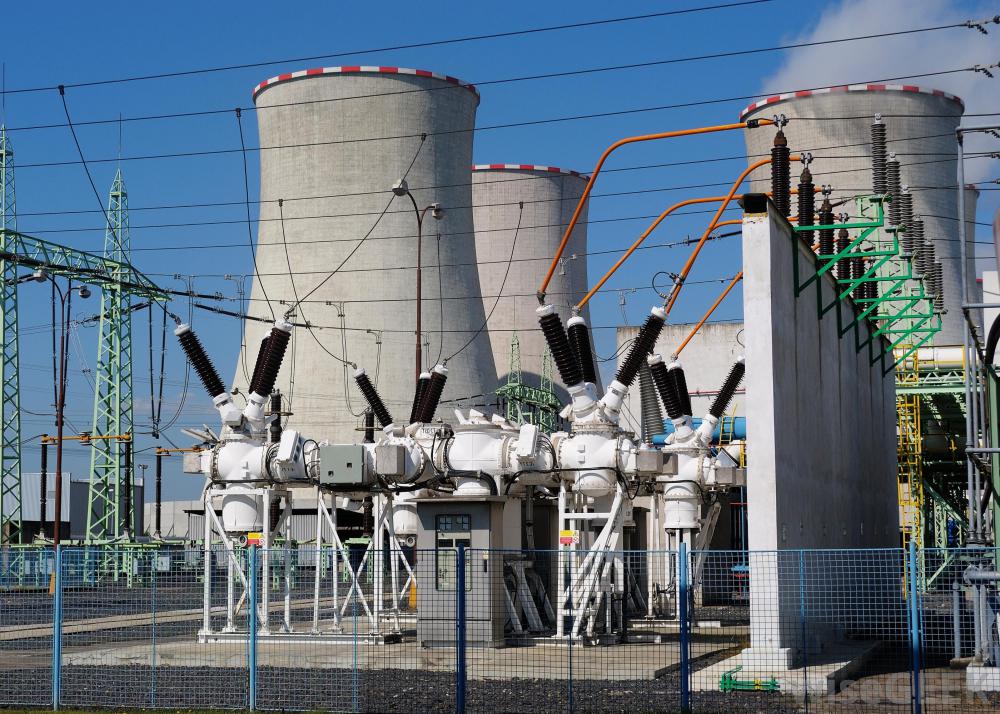 How Is Electricity Made

How Is Electricity Generated? There are many different sources of power and many different ways power can be produced. The most important thing to consider is that electricity is a man-made product, created in an electrical generator. Batteries, on the other hand, converts energy into electricity through a chemical reaction.

Power generation begins with a source of energy such as solar energy wind energy (using wind turbines) or nuclear energy that involves nuclear power plants where nuclear fission boils water and generates steam that drives turbines and generators in the United States and Canada that can be controlled and transformed to create electric power and then large amounts of electricity are delivered through electric current via power lines, which is called the electricity grid.

Power generation is the first step in the delivery of produced power production and delivery. The other three steps are power transmission, electrical distribution and retailing.

Demand energy power is a form of energy that can be served in two different different ways.

The most traditional way has been for utilities to construct large scale, central generating facilties to produce and transmit the power required to serve local communities.

These kinds of stations have caused environmental concerns such as air or radiation pollution and the flooding of large areas of land.

Distributed generation creates power on a smaller scale, close to locations where the power is consumed.

Often these sites electrical produce a heating byproduct of other industrial processes such as using gas from landfills to drive turbines.

If you want to know how power is produced, then the best way to see this is by moving a magnet around a conductor. Electrical fuel can also be created by putting two different conductors into salt water, or by touching two different conductors together and shining light on them. The most common for is by using magnets, but there's even a backpack that uses the energy of a walking person to generate up to 7 watts of electric power, enough to power many devices simultaneously.

When we talk about How stations produced electricity, we refer to the different types of fuel or power used to generate electric power, but except for solar power, they all involve spinning a copper wire between magnets.

When a magnetic field is in motion relative to a copper wire it triggers the flow of electrons in the wire, creating power.

With the exception of pv cells/photovoltaic cells , power plants and electrical generators use large quantities of copper wiring wrapped around a shaft - called an armature - spinning inside very large magnets at very high speeds. In power plants, most often the armature is turned by the force of water or steam. Electrical generators are most often powered by natural gas.

We are still improving this process in search of kinetic energy and potential energy solutions that carry the least cost when both the expense of generating it and the cost of damage to the health of people and the environment are considered.