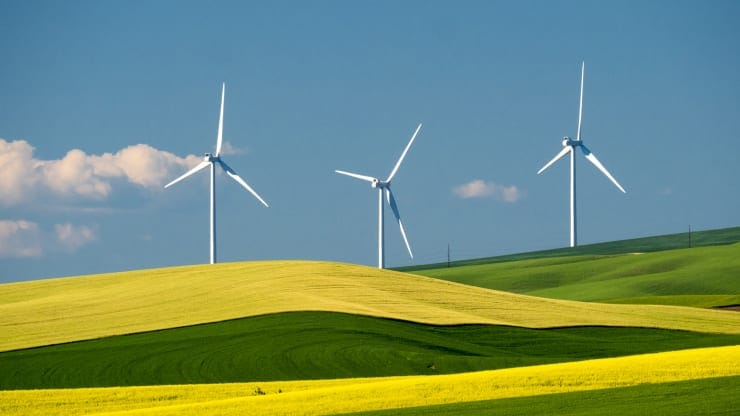 WASHINGTON - Last year saw wind generation in the U.S. overtake hydroelectric generation for the first time, according to data from the U.S. Energy Information Administration (EIA).

According to the EIA’s “Today in Energy” briefing, which was also published Wednesday, generation from wind power has grown “steadily” across the last decade.

This, it added, was partly down to the extension of the Production Tax Credit, or PTC. According to the EIA, the PTC is a system which gives operators a tax credit per kilowatt hour of renewable electricity production. It applies for the first 10 years of a facility’s operation.

At the end of 2019, the country was home to 103 gigawatts (GW) of wind capacity, with 77% of this being installed in the last decade. The U.S. is home 80 GW of hydroelectric capacity, according to the EIA.

“The past decade saw a steady increase in wind capacity across the country and we capped the decade with a monumental achievement for the industry in reaching more than 100 GW,” Tom Kiernan, the American Wind Energy Association’s CEO, said in a statement issued Thursday.

“And more wind energy is coming, as the industry is well into investing $62 billion in new projects over the next few years that put us on the path to achieving 20 percent of the nation’s electricity mix in 2030,” Kiernan went on to state.

“As a result, wind is positioned to remain the largest renewable energy generator in the country for the foreseeable future.”