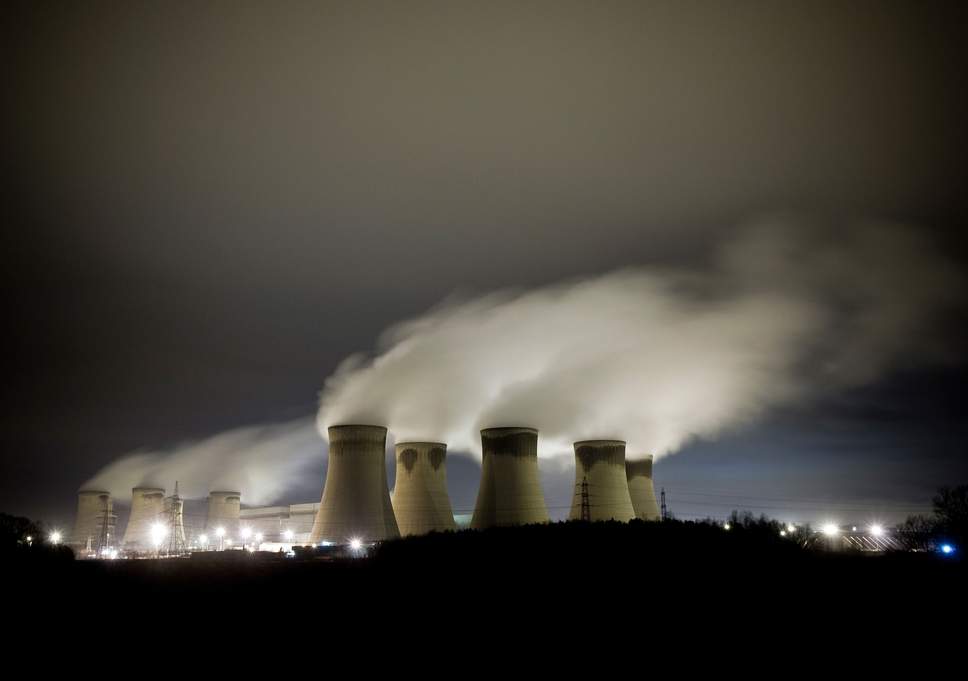 Fossil fuels benefit from high hidden subsidies. A change in approach is needed to curb them

LONDON - Today is the fourth the UK has entered with not a watt of electricity generated by coal.

It’s the longest such streak since the 1880s and comes only days after the last modern era record of 55 hours was set.

That represents good news for those of us who have children and would rather like there to be a planet for them to live on when we’re gone.

Coal generated power is dirty power, and not just through the carbon that gets pumped into the atmosphere when it burns.

The fact that the UK is increasingly able to call upon cleaner alternatives for its requirements, to the extent that records are being regularly broken, is a welcome development.

The trouble is one of those alternatives is gas, and while it is better than coal it still throws off CO2, among other pollutants. The UK’s use of it, for electricity generation and most of its heating, comes with the added disadvantage of leaving it in hock to volatile international markets and producers that aren’t always friendly.

It was only last month, with the country in the middle of a cold snap, that the Grid was issuing a deficit warning (its first in eight years).

As I wrote at the time, we need to burn less of the stuff.

As such, Greenpeace’s call for more investment in renewable energy technology and generation, including solar, onshore wind and offshore wind, which is making an increasing contribution, was well made.

Those who complain about onshore wind farms, particularly when they are built in windy places that are pretty, seem willfully blind to the pollution caused by gas.

The need to be listened to less. So do those, like British Gas owner Centrica, that bellyache about green taxes.

It bears repeating that fossil fuels are subsidised still more. It’s just that the subsidies are typically hidden.

A report issued last year by a coalition of environmental organisations found the UK provided $972m (£695m) of annual financing for fossil fuels on average between 2013 and 2015, compared with $172m for renewable energy.

But while they come up with wildly varying amounts as a result of wildly varying approaches, the OECD, the IMF and the International Energy Agency have all quantified substantial subsidies for fossils fuels. Their annual estimates have ranged from $160bn to $5.3tn (yes you read that rate and the number was the IMF’s) globally.

So by all means celebrate coal free days. But we need more of them more quickly and we need more renewable energy to pick up the slack. As such, the philosophy and approach of government needs to change.